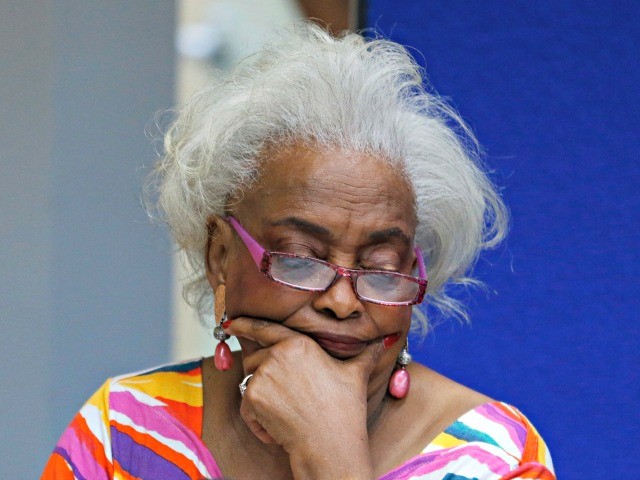 As his margin continues to lessen, Rick Scott has filed a lawsuit against each county’s election supervisor and called for an investigation after several Democrat votes were uploaded late in Broward County under Brenda Snipes’ leadership.

After failing to give a competent answer when asked how many votes were left to count, Broward County Election Supervisor Brenda Snipes has found herself the focus of great controversy on both sides of the aisle.

Under the state constitution, Scott possesses the ability to suspend an election supervisor for “incompetence” and the Florida Senate can remove her.

Earlier this month, The Miami Herald referred to Broward County as the “most controversial elections department” in the southern portion of the state.

Snipes is no stranger to controversy when it comes to seemingly fraudulent activity in elections.

Snipes was also sued for leaving a medical marijuana question off of many absentee ballots earlier this year, and she sent some voters additional ballot pages.

Broward County’s flawed ballot design could have led to thousands of undervotes in the controversy-prone county.

As President Trump left for France this morning, he commented on the issue saying, “What’s going on in Florida is a disgrace.”