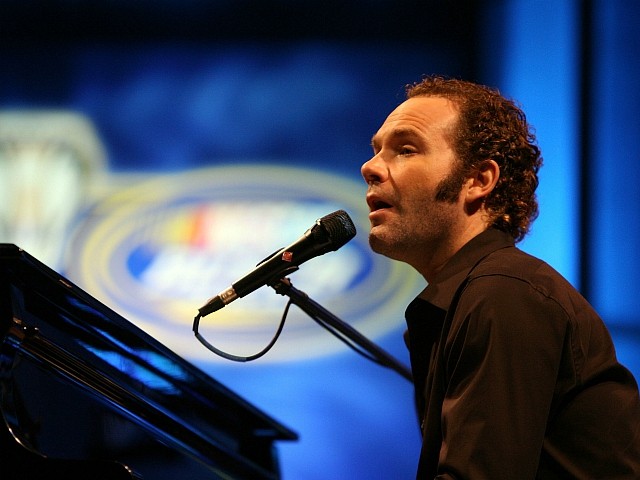 Singer-songwriter John Ondrasik (Five For Fighting) known for hits such as “Superman,” and “100 years,” has released a video for an original song “The Song of Innocents,” which debuts in the upcoming film, Gosnell: The Trial of America’s Biggest Serial Killer. The film stars actor Dean Cain, who plays the cop who breaks open the case that led to the murder trial of the notorious abortionist Dr. Kermit Gosnell.

Check out “The Song of Innocents” in this exclusive Breitbart video premiere above. Gosnell opens nationwide, in over 600 theaters, on Friday, Oct 12.