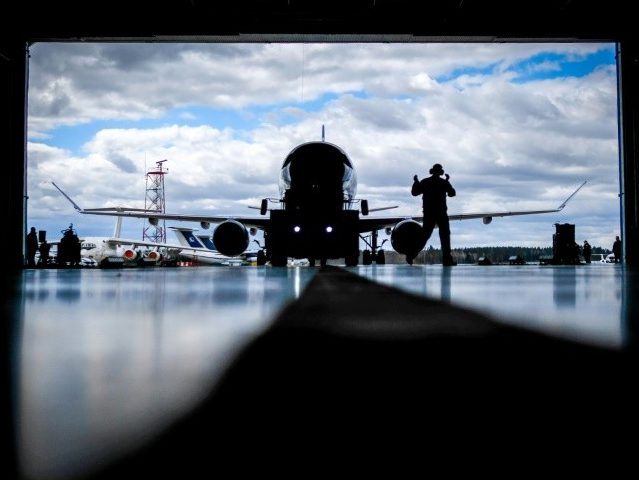 The government of Brazil’s Jair Bolsonaro this week pledged to privatize as many state-run industries as possible in an effort to drastically reduce the size of the state.

Bolsonaro’s new Minister for Infrastructure, Tarcísio Gomes de Freitas, revealed on Thursday that all airports managed today by state-owned Infraero will now be privatized, arguing that this would resolve the delay over contracts signed by former President Dilma Rousseff on the roads and at the Viracopos airport serving Sao Paulo state.

“Everything that can be privatized will be privatized,” de Freitas said. “We are going to test in March the auction of the three airport blocks.”

Minister of Economy Paulo Guedes claimed that the main priority of the administration involved the reform of the pension system, as well as widespread privatization and tax simplification.

Bolsonaro also made a Twitter announcement about his economic plans on Thursday, promising to attract investment on transport systems such as trains, airports, and port terminals.

“We will quickly attract initial investments for around 7 billion reals, with rail concessions, 12 airports, and 4 port terminals,” he wrote. “With the confidence of the investor in favorable conditions for the population, we will rescue the initial development of Brazilian infrastructure.”

The economic reforms are part of Bolsonaro’s plan to reverse the calamitous socialist policies undertaken by former administrations. Excessive public spending led to a crippling recession that ended in 2017, leaving millions in unemployment and worsening the poverty they promised to eradicate.

This change in direction from previous administrations has excited investors around the world, many of whom believe Bolsonaro’s leadership could revitalize Brazil’s previously sluggish economy. The Brazilian stock market has already experienced an impressive rally since his election last October, hitting a new high of 91,564 points, with some analysts believing it could reach highs of between 100,000 and 120,000 points this year.

As part of his embrace of laissez-faire capitalism, Bolsonaro has also pledged to push back against communist movements around the world. Last month, the 63-year-old former army captain called for a global coalition against communism, instead urging people to support the “wide struggle for freedom, democracy, and free commerce.”