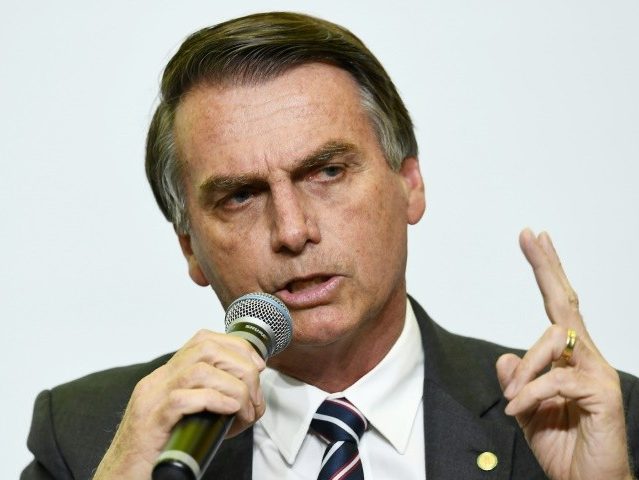 Brazilian lawmakers are gearing up to push gun reforms that will recognize citizens’ right to own guns for self-defense.

The goal of peeling back gun control took center stage when it became evident that Jair Bolsonaro would win Brazil’s presidential election. Bolsonaro, a former Army Captain who ran as a law and order candidate, is now president-elect.

On October 19, Bloomberg quoted Bolsonaro defending his support of private firearm ownership, saying, “Why have I always defended the ownership of firearms? It’s so that you, upstanding citizens, with a few requirements, can have a weapon inside your house or your farm. If some guy breaks down the door to your house, knocks down the gate of your farm, you have the right to react.”

In anticipation of Bolsonaro’s win, a bill was crafted to ease taxes on firearms and lower the legal purchase age from 25 to 21. Moreover, the bill would, as a matter of law, recognize Brazilians’ “right to own and bear firearms for legitimate self-defense and the protection of personal property.”

On December 1, the New York Times reported that Brazilians are now flocking for firearms training in preparation for broader access to firearms for self-defense.

The result of these gun controls? Nearly 200 people a day were killed in Brazil during 2017.