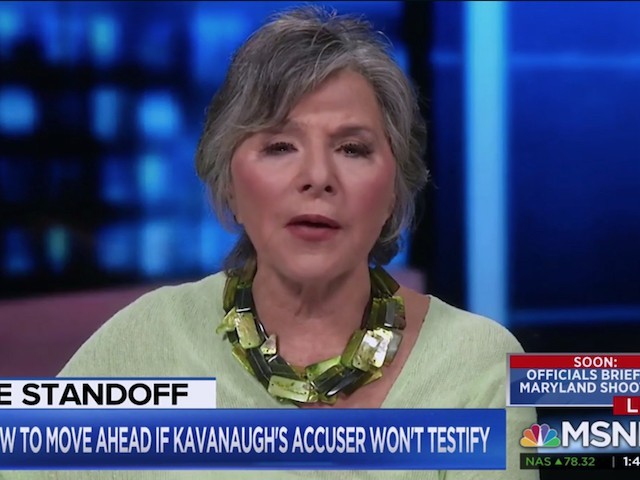 Boxer said, “We are facing another moment in our history that we faced with Anita Hill. Anita Hill got no justice and we got a justice who is still sitting on that bench with a cloud over his head and he votes against women’s rights time after time. I would just answer your question this way, regardless of what happens, what we see is that the Republicans in the United States Senate have learned nothing in 27 years.”

She continued, “If you look at the membership on that committee, four out of ten members on the Democratic side are women. Zero, zero out of 11 are women.  There are no women on their side. Hatch and Grassley, there for Anita Hill, who called for an FBI investigation, and rightly so in those years, are walking away from their own precedents on the committee. This is a loser for the Republicans. I hope Michael agrees with me on this. They have absolutely no credibility. They are handling this woman, Dr. Ford, worse than they handled Anita Hill at this stage of the investigation.”