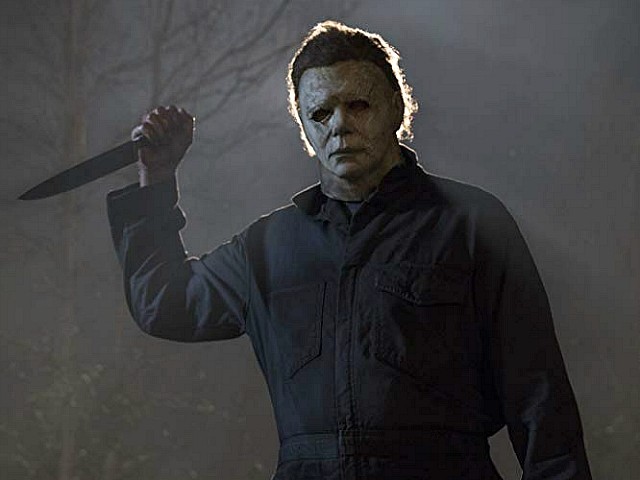 The latest installment in the Halloween franchise smashed box office expectations this weekend with an impressive $80.5 million, resoundingly beating the likes of Venom and First Man.

Weekend estimates for Halloween indicate a total of $80.5 million gross from Thursday to Saturday, making it the second-highest domestic horror opening of all-time and the biggest October horror opening ever. These figures also surpass that of Marvel’s alien-superhero film Venom, which grossed an impressive $80.2 million gross on its opening weekend.

And Venom still appears to be going strong on its third week in cinemas, totaling $18.6 million just behind the Bradley Cooper-starring romantic drama A Star is Born, which co-stars Lady Gaga. Star came in second place this weekend with $18.9 million.

There was also more bad news for Damien Chazelle’s biographical drama First Man, which recounts the story of Neil Armstrong’s historic voyage to the moon. The film totaled $8.6 million on its second weekend in cinemas and ended up in a dreadful fifth place behind Goosebumps 2.

First Man‘s lack of success may have been a result of the film’s seemingly anti-American message, with Chazelle choosing to downplay the moon landing mission as an American achievement as well the historic image of Armstrong planting the flag on the moon. Canadian actor Ryan Gosling, who plays the role of Armstrong, said the directors wanted to portray the mission as more of a “human achievement.”

Other films to make the top 10 include social justice drama The Hate u Give with $7.7 million, animated comedy adventure film Smallfoot with $6.7 million, and the neo-noir thriller film Bad Times at the El Royale with $3.5 million.