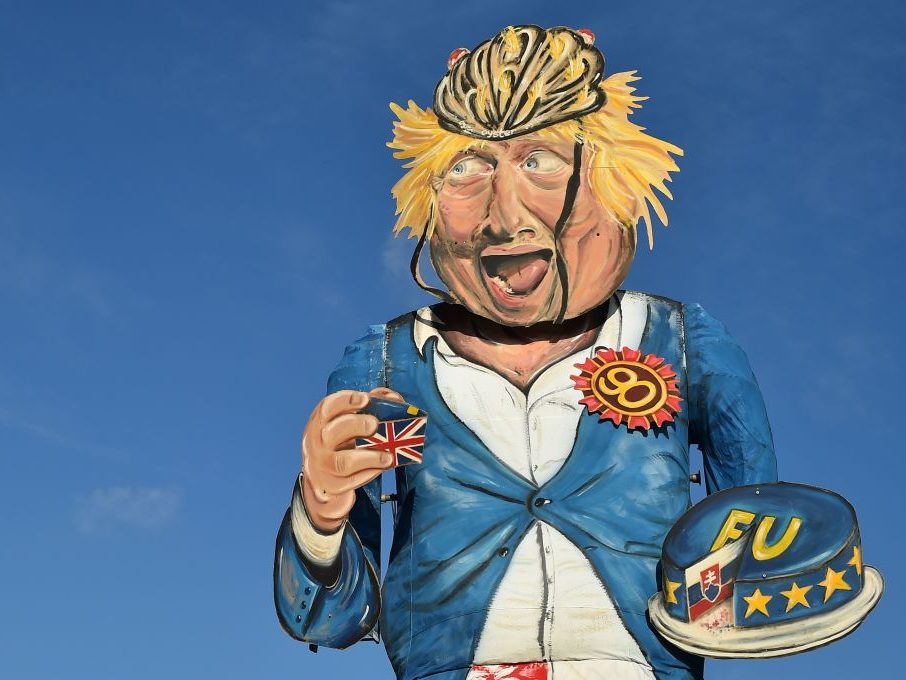 Prominent Conservative Boris Johnson has again given his verdict on the Brexit process, breaking his silence that prevailed over the latter part of the previous week as claims of an impending leadership challenge against Theresa May over her Brexit deal swirled, to attack it as a betrayal that would relegate Britain to accepting colonial rule.

Johnson, who has frequently been touted as a potential successor to the Prime Minister but who fell at the first hurdle during the last leadership race which saw Theresa May became Prime Minister has frequently sniped from the sidelines. The two-time Mayor of London’s latest interjection on the Brexit process comes despite accusations that he had “fluffed his Donald Trump moment” by failing to act decisively in the run-up to Theresa May’s betrayal Brexit deal.

Speculation was rife that he would use the Conservative Party conference in October to at least mount a challenge to Theresa May’s soft Brexit, but even during the past week’s turmoil, Johnson remained conspicuously silent.

In the protocol on Northern Ireland, there is a note almost of malice, as though the EU is punishing us by the surgical severing of part of the UK. From one convoluted paragraph to the next, you can follow the plot to amputate Northern Ireland and keep it in the EU – run by the EU, but with no influence in Brussels except via Dublin.

It is as though a new country has been born, referred to constantly as “the UK in respect of Northern Ireland or UK (NI)”. In the UK (NI), exporters must henceforward label their goods not made in UK, but made in “UK (NI)”. In the land of UK (NI), there is no chance of cutting VAT on tampons, or on fuel, because that would be against EU VAT rules.

No matter how strongly the people of Northern Ireland may want tighter rules on, say, the live transport of animals, that won’t be possible – because all that is governed by EU directives; and on page after chop‑smacking page, it is explained that the people of UK (NI) must obey EU rules on everything from lawnmower noise to the description of preserved sardines to the use of personal recreational watercraft to the trade in coins or tokens that may be deemed to resemble a euro.

Read more at the Daily Telegraph

The comments, in which he advocated that Britain recognises that May’s deal is “disastrous” and accelerate preparations for an exit on World Trade Organisation terms, comes a week after Mr Johnson accused the government of being on the verge of “total surrender”. Less than 48 hours later the details of Theresa May’s Brexit in name only deal had leaked to the Irish media and it appeared to be the case this claim had been vindicated.

He wrote then: “With every day that passes we seem to be getting more craven… We have agreed to become the punk of Brussels, signing up not just to their existing rulebook but to huge chunks of future regulation – even though we will have no say in drafting that legislation.”

Theresa May tells British people to listen to big business, not their elected politicians and support her soft Brexit deal: https://t.co/w1s5lHKc6M