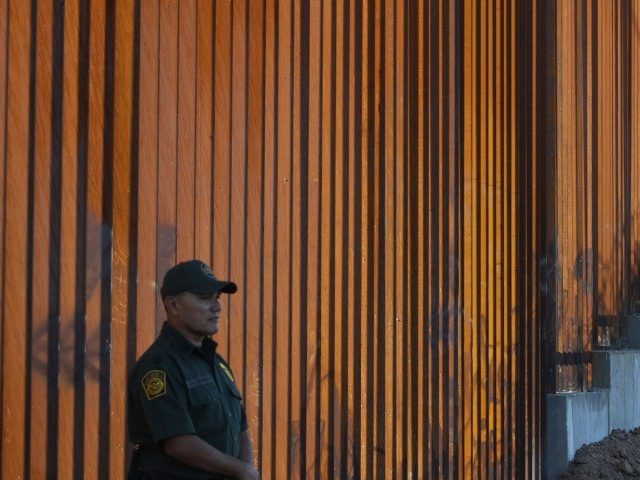 National Border Patrol Council president Brandon Judd told Breitbart News Tonight on Wednesday that Congress had ignored the advice of experts when reaching a deal to provide less than $1.4 billion for border fencing.

Judd said that he could not discuss “absolute specifics” of what the Border Patrol told the conference committee, but he said that its experts “absolutely let this committee know that without physical barriers, we just cannot gain the control that’s needed on the border.” The presentation, he said, was “very in-depth and went to specifics.”

Pressed further, Judd told hosts Joel Pollak and Rebecca Mansour that the compromise bill “doesn’t go as far as what was needed. They did take up a little of it.”

The experts, Judd said, felt it would have taken the full $5.7 billion that President Trump had requested to achieve border security. “$1.3 [billion] just isn’t going to do it.”

The White House had scaled its proposal down from $25 billion to $5.7 billion, getting rid of “bells and whistles” but supplying necessary structures.

“To see that Congress didn’t reciprocate is what’s disappointing to the men and women of Border Patrol.”

Asked whether there were any experts — even brought by the Democratic side — who could possibly have argued that the border could be secured for $1.4 billion, Judd said no. “It’s just not going to do what’s needed.”