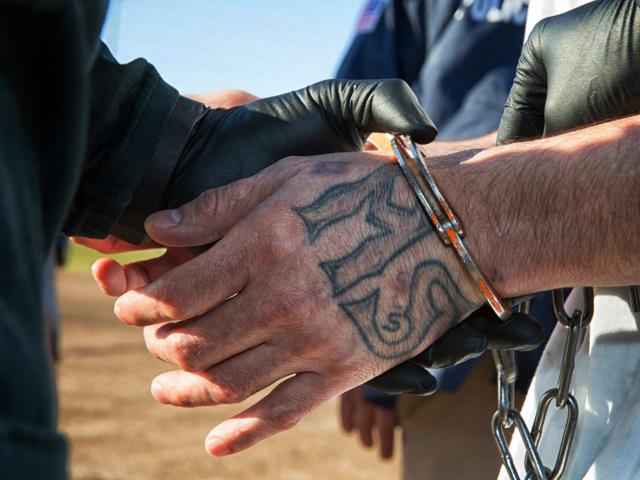 With one month to go in the Fiscal Year 2018 reporting period, Border Patrol agents arrested 377 members of the hyperviolent transnational criminal gang known as MS-13, according to information obtained from U.S. Customs and Border Protection (CBP) officials. The arrests indicate an increase of 47.8 percent over the total number arrested in Fiscal Year 2017.

The 377 MS-13 gang members arrested so far this year is the highest number since Fiscal Year 2014 when 437 were arrested, officials stated.

In total, Border Patrol agents successfully stopped 728 gang members from entering the U.S. this fiscal year. This is up from 536 in all of FY 2017 (a nearly 36 percent increase).

Other gangs with large numbers of arrests this year include Paisas (58) and Sureños (57).