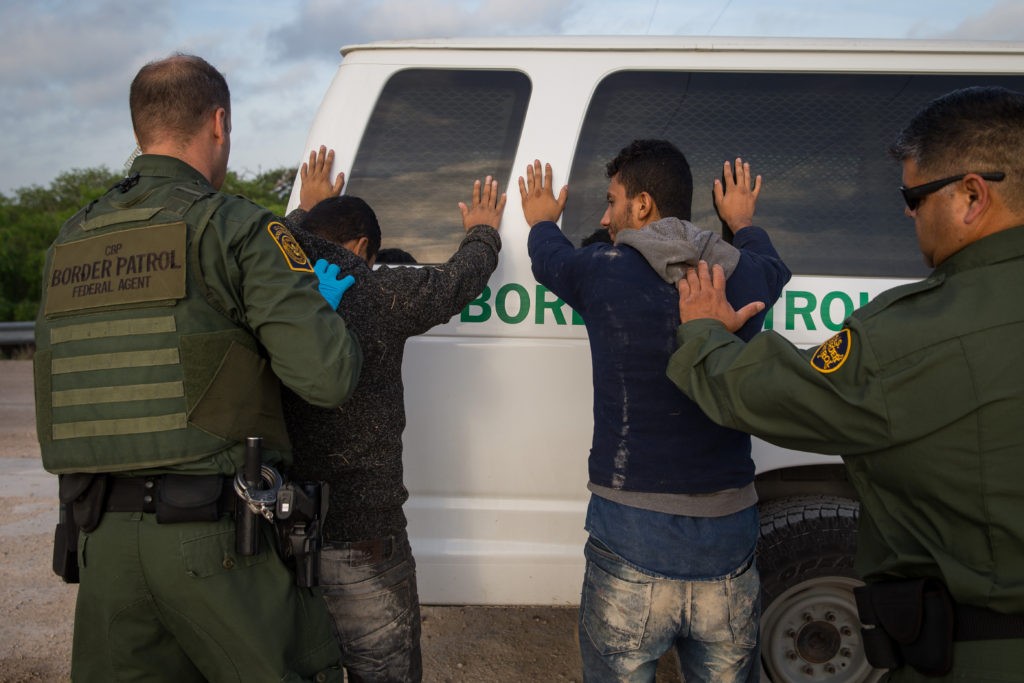 Agents patrolling near Cotulla, Texas, encountered a group of migrants who had just crossed the border from Mexico illegally. The agents arrested the group and to them to the Border Patrol station for processing, according to Laredo Sector Border Patrol officials.

During the immigration interview process, agents obtained permission from one of the migrants to search his cell phone. During the search, the agent discovered “suspicious material related to child pornography,” Laredo Sector officials stated. The agents identified the man as a Mexican national.

Officials did not disclose the nature of the suspected child pornography. Nor did they release any identifying details about the suspect including criminal and immigration history.

Agents turned the Mexican national and his cell phone containing the alleged child pornography over to Homeland Security Investigation for possible prosecution.