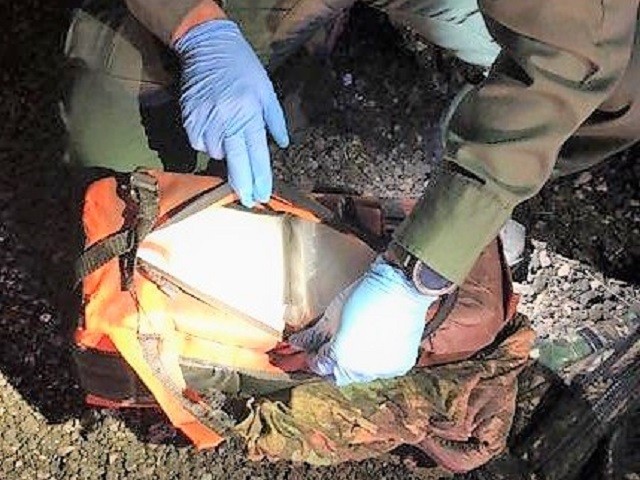 A Tucson Sector Border Patrol agent had to be taken to a hospital on Monday after being exposed to “an unknown substance” reportedly carried by an illegal alien.

An agent working near Douglas, Arizona, on Monday had an adverse reaction to an unknown substance after he came in contact with a man believed to be an illegal alien, the Cochise County Sheriff’s Office told the AZFamily news organization. Sheriff’s Office deputies arrived to assist the agent and called for medical assistance.

The agent reportedly became ill after touching a bundle carried by the suspected illegal alien. The bundle contained a powdery substance, the news outlet reported.

The responding EMS personnel transported the Border Patrol agent to a local hospital for evaluation and treatment. No one has been arrested at the scene where the incident took place.

The Cochise County Sheriff’s Office and the U.S. Border Patrol are investigating the incident.

Border Patrol officials have not yet released a statement on the incident because of the national day of mourning on Wednesday for the late President George H.W. Bush.

A statement is expected to be released early Thursday morning.