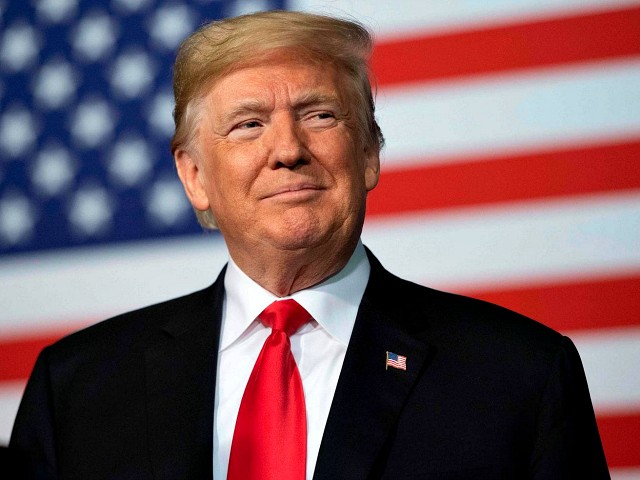 Job creation reignited in June, with nonfarm payrolls rising 224,000 and unemployment ticking up to 3.7 percent.

The June number will be closely watched after a surprisingly poor showing in May, when the U.S. economy was initially reported to have added just 75,000 jobs. That number was revised even lower on Friday, to just 72,000. April’s number was revised down to 216,000.

Economists surveyed by Econoday had been looking for a gain of 165,000 for June and for unemployment to remain steady at 3.6 percent.

The June number will also be looked to as a barometer for the Federal Reserve’s monetary policy. Last month, the Fed signaled that it was ready to cut rates if the economy continued to show signs of slowing and inflation remained low. The stronger than expected number may create some hesitancy to cut rates.

While the economy has continued to grow in the second quarter, it has shown signs of slowing from the rapid 3.1 percent rate of growth in the first three months of the year. Manufacturing has been a weak spot while consumer spending and the labor market have been strong. Economic weakness around the globe may also be weighing on the U.S. economy by reducing demand for U.S. exports. And uncertainty around trade may also be making businesses hesitant to invest and hire.