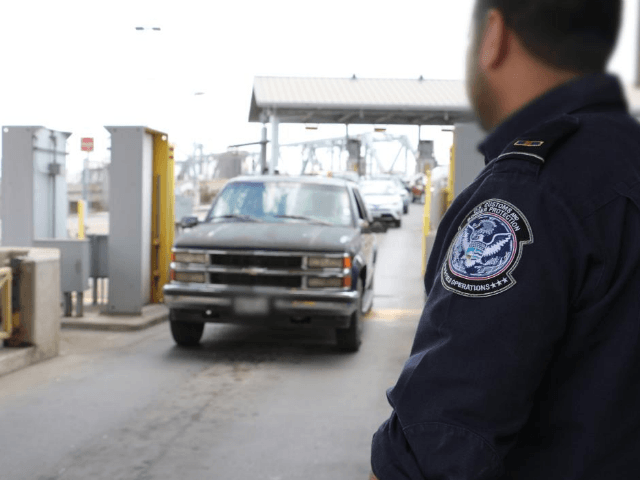 MATAMOROS, Tamaulipas – A call about a bomb at an international bridge connecting Mexico to South Texas temporarily caused an evacuation as authorities worked to locate the device. Law enforcement did not find any explosives.

The threat was called in this week at the B&M International Bridge between Brownsville and Matamoros, leading officers from U.S. Customs and Border Protection to clear the port. Teams of specialists searched the structure and nearby vehicles to locate any device.

Breitbart News spoke with CBP spokesman Elias Rodriguez, who confirmed the threat was taken seriously as a matter of policy.

The move by CBP and other law enforcement caused concern among tourists in the area who were trying to get to Brownsville. Approximately 15 foreign nationals waiting in line at the bridge to request asylum had to move to Matamoros during the evacuation.

After authorities confirmed that the incident was only a threat, international traffic resumed. The B&M Bridge is one of three international ports of entry between Brownsville and Matamoros.