The Full House star, who found dead Jan. 9 at the Ritz-Carlton Hotel in Orlando, Fla., died at age 65 in what authorities have determined was an accident, Saget’s family said in a statement released to People Magazine.

“They have concluded that he accidentally hit the back of his head on something, thought nothing of it and went to sleep,” they said. “No drugs or alcohol were involved.”

Saget, best known for his stand-up career as well as for hosting America’s Funniest Home Videos and starring in the sitcoms Full House and Fuller House, was widely lauded as a beloved figure in the entertainment industry in the days following his death. 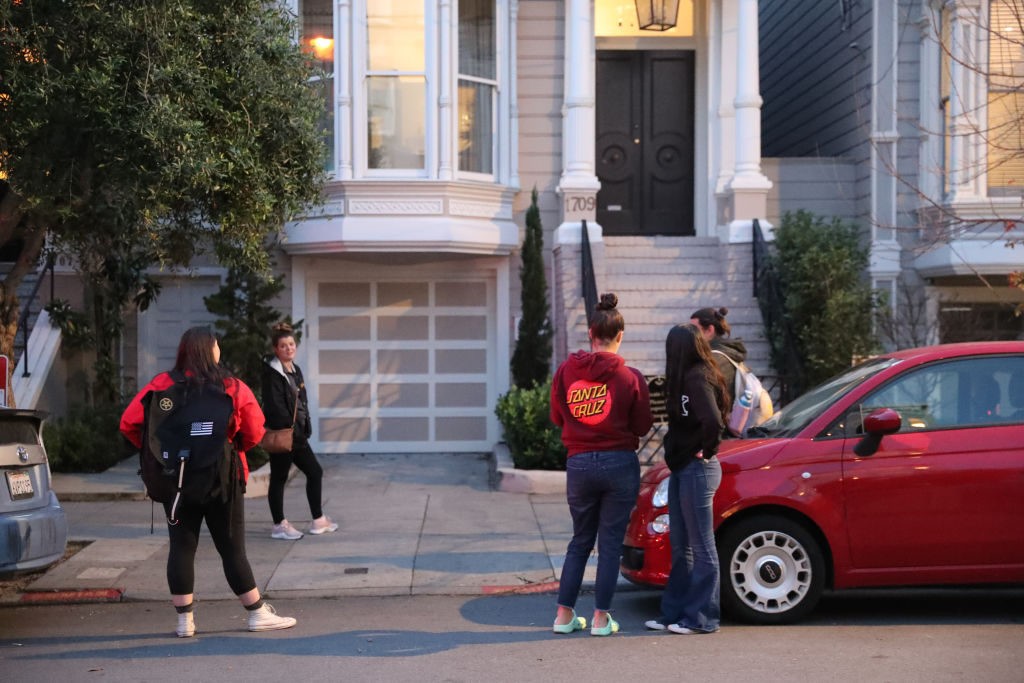 Fans visit the “Full House” location on January 10, 2022 in San Francisco, California. Actor and comedian Bob Saget, known for his role as Danny Tanner on the sitcom “Full House,” died on January 9 in Orlando, Florida. He was 65 years old. (Miikka Skaffari/Getty Images)

“Now that we have the final conclusions from the authorities’ investigation, we felt it only proper that the fans hear those conclusions directly from us,” the family said in its statement.

“As we continue to mourn together, we ask everyone to remember the love and laughter that Bob brought to this world, and the lessons he taught us all: to be kind to everyone, to let the people you love know you love them, and to face difficult times with hugs and laughter,” they said.