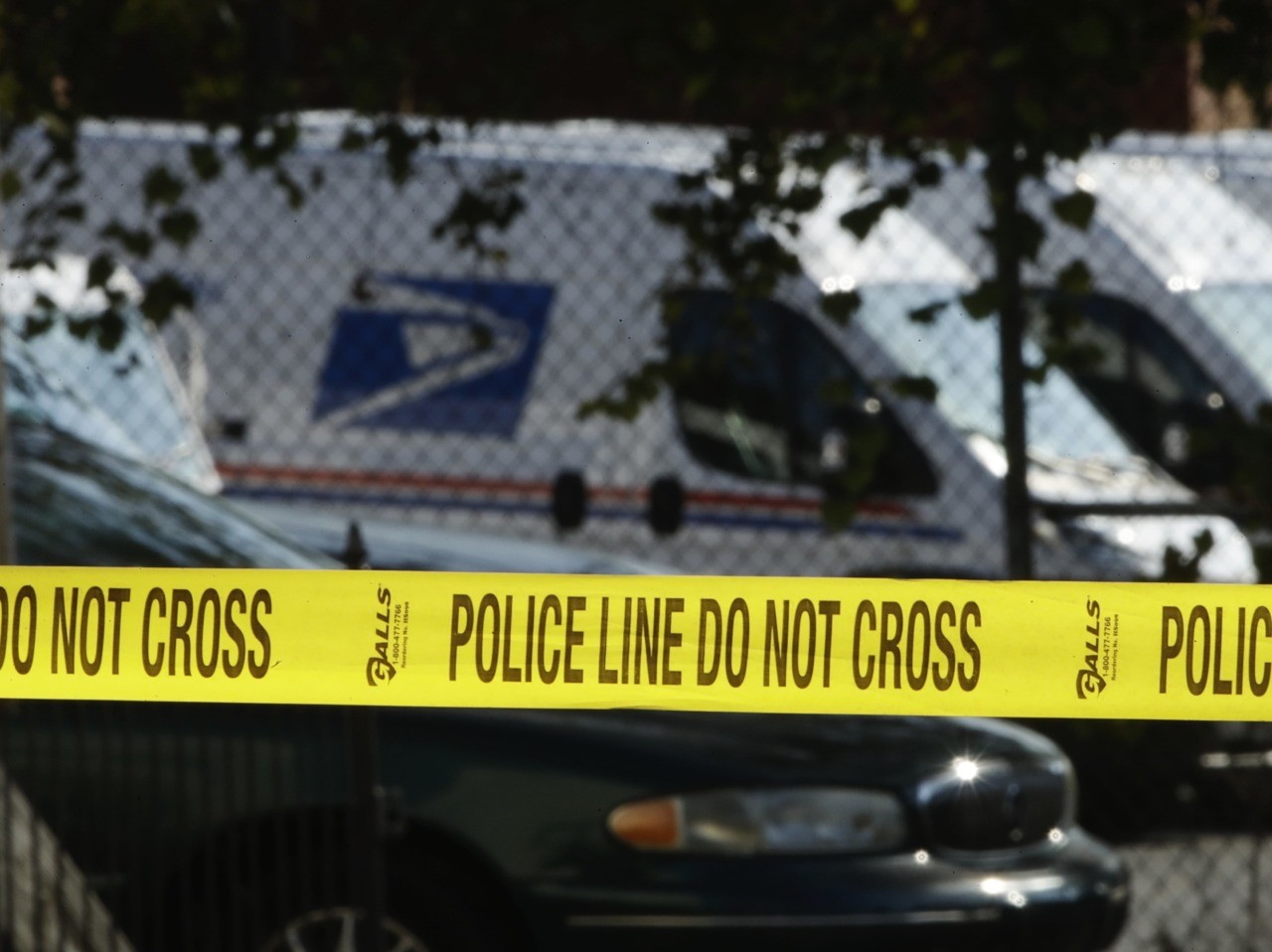 On June 16, 2016, a man with a history of mental health problems and Nazi sympathies stabbed, shot, and killed British Member of Parliament Helen “Jo” Cox, a member of the Labor Party who happened to oppose the “Brexit” referendum.

A week later, British voters went to the polls and chose to leave the European Union, stunning political observers and defying expectations that Cox’s assassination would provide a late boost to the “Remain” campaign.

Cox’s murder was a singular event, a brutal and terrible loss that had little, if anything, to do with the politics of the moment.

Yet the media, the left, and European leaders immediately pounced on her death to smear Brexit and rally support for Remain.

EU Commissioner for Migration Dimitris Avramopoulos tweeted that Cox had been murdered for her “dedication” to the EU, and French politician Alain Juppé said she was “murdered because of her beliefs.”

British commentator Polly Toynbee blamed the “corrosive” atmosphere allegedly created by the Brexit campaign. “This attack on a public official cannot be viewed in isolation. It occurs against a backdrop of an ugly public mood in which we have been told to despise the political class,” she wrote. While allowing that there were “many decent people” supporting Brexit, others “bear responsibility, not for the attack itself, but for the current mood,” she added.

The conventional wisdom was that public opinion would consolidate behind the “Remain” campaign in reaction to the assassination, perhaps as a statement of solidarity.

And yet British voters delivered the opposite verdict, seeing the Cox event for the horrific event that it was, but without allowing it to curtail their right to express their views through the ballot box. They were neither intimidated by the violence, nor shamed by it. They mourned, then voted.

Thankfully, none of the mail bombs that turned up in the U.S. this week caused death or even injury. Still, much of the American media, and the leadership of the Democratic Party, have declared that President Donald Trump is to blame.

CNN is determined to hang the bombs on Trump. A chyron on Thursday identified the bombs as having been sent to “Trump’s targets.” When Trump denounced political violence and called for national unity from the White House on Wednesday afternoon, a CNN analyst said he had only done the “bare minimum.” When he criticized the media’s role later that evening, CNN’s Jim Acosta protested that Trump “took no responsibility for his own rhetoric.”

The media and the Democrats do not want to have a real conversation about the role of rhetoric in encouraging political violence. That would require them to examine their own behavior, and ask whether it led to events such as last year’s mass shooting by a crazed Democrat who tried to kill Republicans at baseball practice. (Thankfully, there were no deaths in that incident, either, though House Majority Whip Steve Scalise (R-LA) was nearly killed.)

The attempt to blame Trump — and only Trump — suggests that the media and the left are primarily interested in exploiting the mail bombs to help Democrats win the midterm elections. In the process, they continue to smear Trump and his supporters.

If Britain’s example is any guide, Americans should — and will — reject political violence, march to the polls, ignore the noise, and do what they were going to do anyway — whatever that turns out to be.