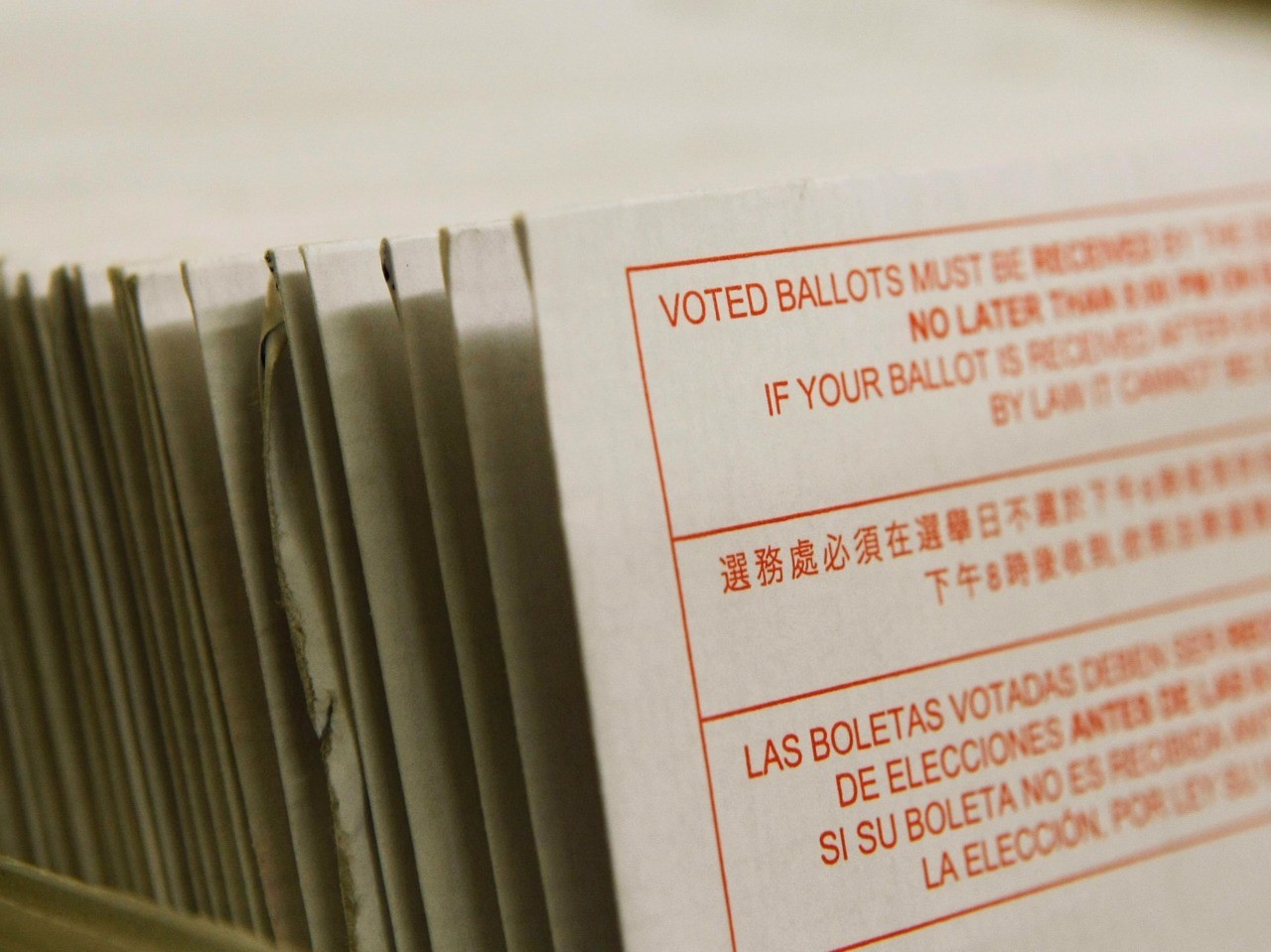 According to the Washington Post, Dowless and his staff gathered absentee ballots from voters and offered to mail them in on the voters’ behalf. Only near relatives are allowed to do that under North Carolina law.

But in California, third parties may submit an unlimited number of mail-in ballots, thanks to a new law signed by Gov. Jerry Brown in 2016.

The practice of “ballot harvesting” is now thought to have had a major impact on the 2018 midterm elections in California, where several incumbent Republicans in competitive districts had healthy leads on Election Night, only to discover — weeks later, in some cases — they had lost, thanks to mail-in ballots.

In a statement, Padilla declared: “In California, we believe in an inclusive and accessible democracy. We provide voters as many opportunities as possible to cast their ballots.” Ryan, he said, opposed “basic voting rights protections.”

But Padilla’s fellow Democrats in North Carolina see “ballot harvesting” in a rather different light.

North Carolina Democratic Party Chairman Wayne Goodwin said Monday that the allegations of “ballot harvesting” in the 9th district, “if true,” would amount to “a calculated effort to illegally undermine our free elections,” according to CNN, which has covered the controversy in North Carolina with breathless outrage (while largely ignoring California).

It might be said that the “ballot harvesting” in North Carolina is different because Dowless is not just being accused of collecting absentee ballots, but of filling them out for voters — or even making sure that some voters’ ballots were never delivered.

Those practices are illegal in California, too. But there are no real safeguards in California to make sure such abuses do not happen, and the laws to prevent fraudulent signatures on mail-in ballots are notoriously lax.

Practically, there is little difference between Republican operatives in North Carolina making sure Democratic votes are never mailed and Democratic operatives in California excluding Republican votes from the “service” they claim to provide to the electorate.

As Government Accountability Institute (GAI) director Eric Eggers told Breitbart News Tonight last week, “ballot harvesting” in California opens the door to all kinds of abuses: “The political campaigns now have free license to go find you, and essentially even if they don’t find you, just turn in a ballot in your name.”

The only difference is that California legalized this form of fraud — and did so on a party-line vote, in a state where Republicans are powerless to reject anything Democrats pass.

Republicans were also caught flat-footed by the new “ballot harvesting” law because they think of voting as a sacred individual responsibility.

That is why Republicans in North Carolina are now joining Democrats in calling for a fair investigation of what happened in the 9th congressional district.

As for the old-fashioned idea of voters showing up in person at the polls with ID — that, to Democrats, is “racist.”