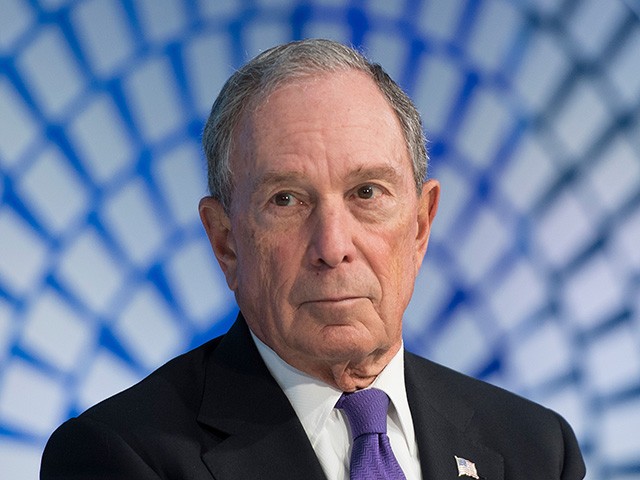 Bloomberg said, “Well, you’d only run if you could get the Republican or the Democratic nomination. Obviously, the Republican is probably not going to be available, and I don’t agree with almost everything they stand for today. And so it would have to be the Democratic nomination. And if you want to run that’s what you’d have to do. And I don’t know, I’ve looked at it and I’ve said at the beginning of the year we’ll focus on it.”