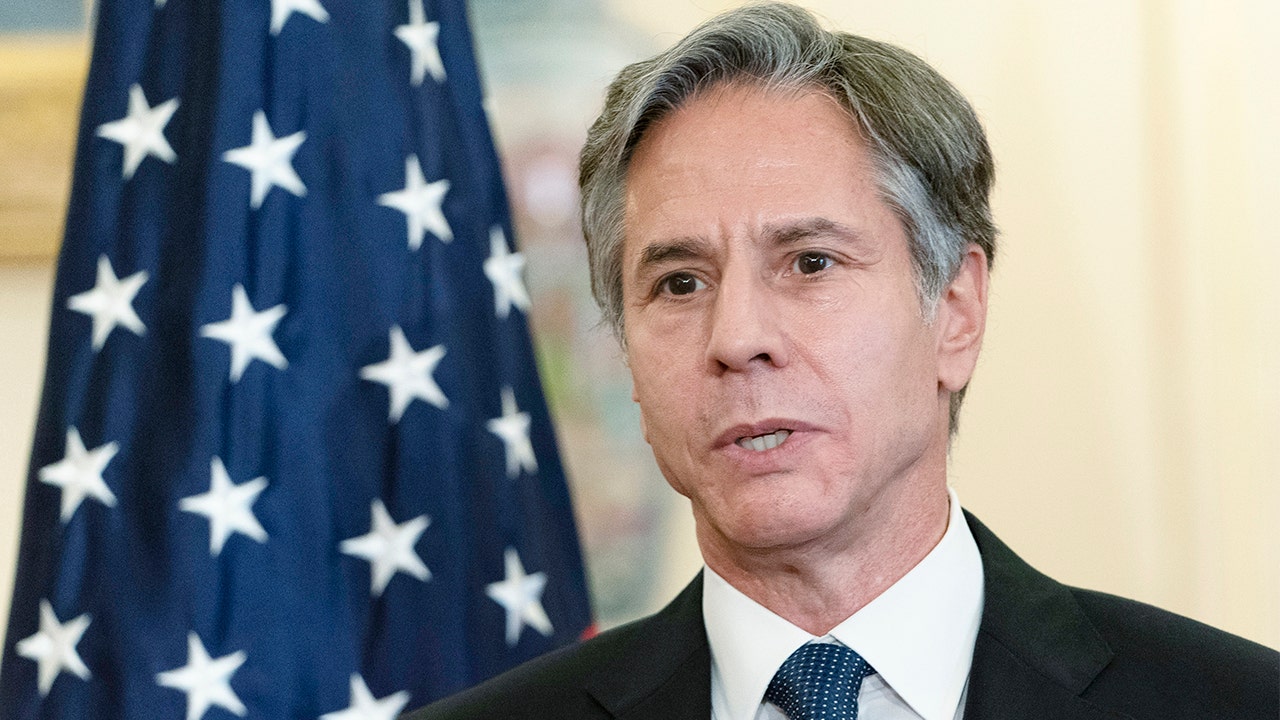 Secretary of State Antony Blinken has deleted a tweet that seemingly criticized the Chinese government and showed support from the United States for the people of Hong Kong, instead opting to issue a less-forceful tweet in its place.

The original message, shared from Blinken’s Twitter account, read: “Beijing should let the voices of all Hong Kongers be heard. The PRC’s disqualification of district councillors only weakens Hong Kong’s long-term political and social stability. We stand with the people of Hong Kong & continue to support their human rights & fundamental freedoms.”

Blinken’s tweet came after China moved to dismiss seven pro-democracy councilors two days after they were to submit information to help determine whether their oaths of office were valid.

Following the deletion of the tweet, the same account later issued another tweet that read: “The PRC’s disqualification of seven pro-democracy district councillors undermines the ability of people in Hong Kong to participate in their governance. Governments should serve the people they represent. Decreasing representation goes against the spirit of Hong Kong’s Basic Law.”

“The team that manages the Secretary’s Twitter account mistakenly sent the tweet intended to come from the Spokesperson. We fixed that error and tweeted from both accounts, speaking out about Hong Kong authorities’ disqualification of pro-democracy district councilors,” the spokesperson said.

In addition, the spokesperson insisted that the tweet was not deleted over “political concerns.”

“Suggestions that this administrative change was somehow motivated by political concerns is patently untrue. The tweets affirm – in words and in meaning – that the United States stands with the people of Hong Kong.  We urge the PRC to allow the people of Hong Kong to meaningfully participate in their governance.”