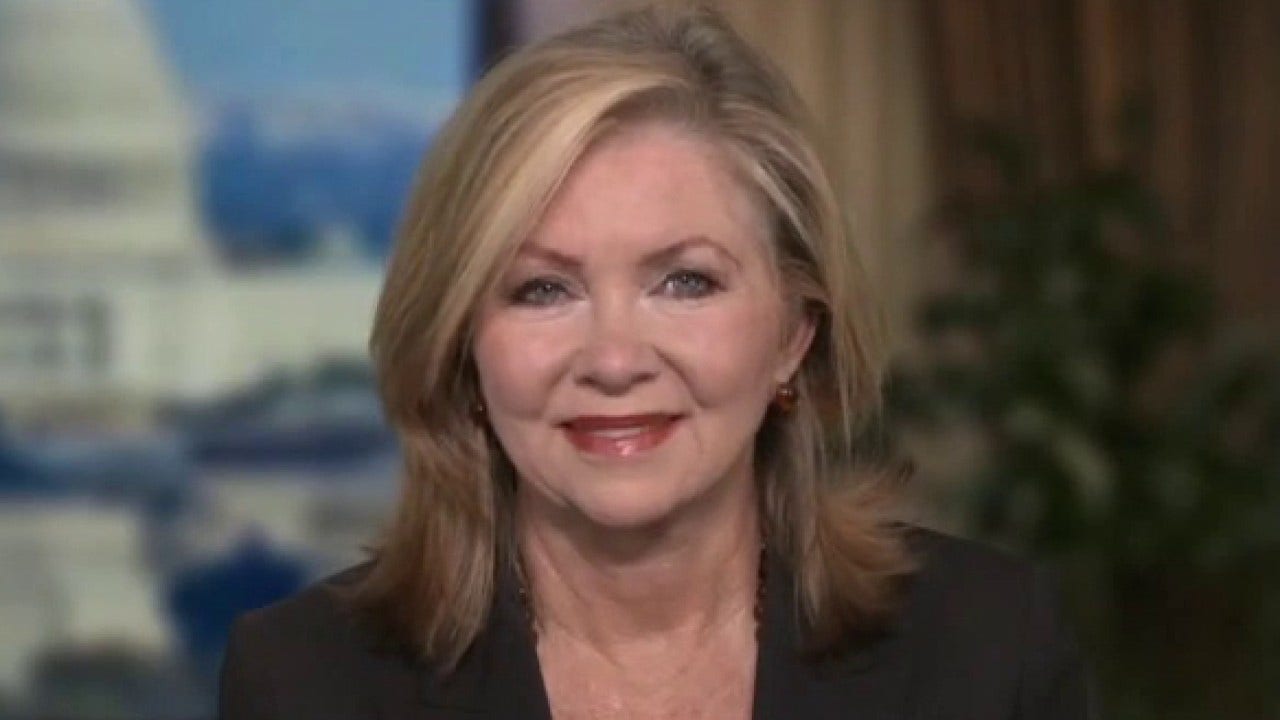 Blackburn told host Bret Baier that while it is important to get to the bottom of “Biden, Inc.,” voters will tune in Thursday wanting to know how the president will handle issues that directly affect them.

“I think tomorrow night what the president should do is focus on his record and how much he has gotten done in 47 months,” said Blackburn, referencing Trump’s line that he’s done more in that period of time than Biden has done in 47 years in politics.

“The American people are focused on themselves, and on their personal economy, their health care, [and] the education of their children,” Blackburn added. “And the president has done a fantastic job building an economy, lowering poverty rates, helping everyone to lift through this economy … He should be out there talking about it.

“He should be talking about what he has done for seniors and health care. He should talk about the successes in the Middle East … getting us out of the Iran deal, and jobs, the economy,” she went on. “This is what people want to hear.”

However, Blackburn added that “people are concerned … very concerned about what they have heard over the Hunter Biden story. They think there should be a special prosecutor.

“They want to know what happened and how many years back does Biden Inc. go?” she said. “Is it during the vice presidency? Did it precede that? So, they are curious and they want answers to that and if there is criminal conduct, they want it dealt with.”