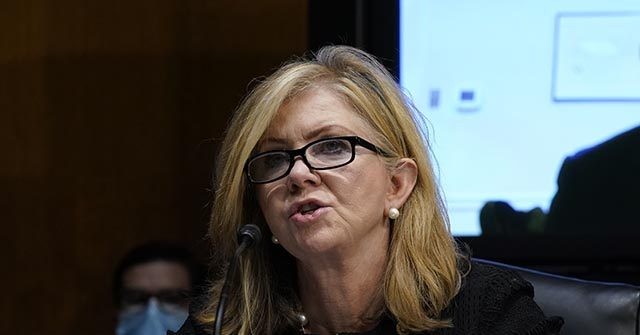 Blackburn said on Fox Business Network’s “Varney & Company” that “we would not be in this situation right now if Biden had shown some strength early on.” She argued Biden should have sanctioned Russia rather than coming off as “weak” and “rudderless.”

“We would not be in this situation right now if Biden had shown some strength early on,” Blackburn asserted. “Last fall if he had put sanctions in place, if he had started to sell lethal assistance to the Ukrainian army, if he had been firm when he went to NATO and would have said we all have to stand against Russia in this, we have to stand with Ukraine, but Joe Biden didn’t do that. So now it is pushed up to the brink.”

“But, you know, as Bob Gates told us, Joe Biden has been wrong on every foreign policy issue for 40 years,” she added. “And indeed, he’s a little bit late to the game. Glad that he is showing some force, that he is stepping up now, but he is not making Putin blink. Putin has been in charge of this situation because he views Joe Biden as being weak, as being rudderless, as being very timid when it comes to making decisions.”