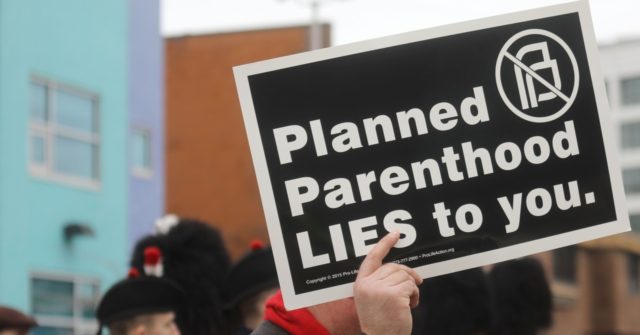 The Catholic bishops of Massachusetts have released a statement condemning proposed bills in the state legislature that would expand access to abortion and eliminate requiring medical care for an infant who survives abortion.

Cardinal Sean O’Malley, Archbishop of Boston, joined with the bishops of Springfield, Worcester, and Fall River in denouncing the two bills as “an egregious attack on human life.”

Both HB 3320 and SB 1209 intend to remove obstacles and expand abortion access, and share the acronym “ROE” – also a reference to the 1973 Supreme Court decision that invented a right to abortion.

“[T]hese bills would create a significant expansion of current Massachusetts state law,” the bishops wrote, adding that the ROE measures would specifically:

1) Allow abortions during the nine months of pregnancy for virtually any reason.

2) Eliminate any requirements that abortions be performed in a hospital.

3) Eliminate the requirement that provides medical care to a child who survives an abortion attempt.

4) Eliminate the requirement that a minor under the age of 18 have the consent of a parent, guardian, or the courts.

5) Provide state funding for women who cannot afford the procedure.

The bishops observed the language of the legislation would allow “physicians to perform abortions up until birth for a myriad of undefined reasons.”

“The result would become abortion on demand for the full term of pregnancy,” they asserted.

The bishops pointed out the legislation has been proposed at a time when “we are encouraged by the most recent statistics which clearly indicate that the rate of abortions in both this state and across the country has significantly decreased over the past 40 years.”

“In fact, the rates today are 50% lower than the rates in 1980,” they explained. “However, at a time when the overall number of abortions have decreased, society cannot now accept such an egregious attack on human life as these bills would provide.”

Massachusetts has joined states such as New York, Virginia, Illinois, Vermont, and Rhode Island in proposing legislation that would ensure greater abortion access at any time during pregnancy.

Massachusetts Citizens for Life reported that Gov. Charlie Baker, a pro-choice Republican, has said he does not support the legislation.

“Things do not just happen. Things are made to happen.” So said #JFK. We are making #LIFE happen in #MA. Check out our huge rally against the #infanticide bill on the Common! Thanks @TheBostonPilot for covering.https://t.co/j9aQ6xP0oX

“I do not support late term abortions,” said Baker, the pro-life organization reported. “I support current law in Massachusetts. It’s worked well for decades for women and families here in Massachusetts, and that’s what we support.”

Baker has recently signed into law a bill that will provide $8 million in state taxpayer funding to Planned Parenthood in response to the Donald Trump administration’s new rule that makes a clear distinction between abortion and family planning.

In February, the U.S. Department of Health and Human Services (HHS) released the new rule that could block about $60 million in family planning funding to Planned Parenthood and other abortion providers who refer girls and women for abortions.

The new regulation, which governs Title X, the federal grant program that provides funding for family planning services, prohibits the use of the funds to “perform, promote, refer for, or support abortion as a method of family planning.”

Planned Parenthood and the American Civil Liberties Union (ACLU) affiliates in Massachusetts claim abortion for any reason up until birth is the equivalent of “health care” and are supporting the ROE legislation:

These are the states that have passed 6-week abortion bans, which effectively outlaws abortion. Let’s show the rest of the country what leadership on abortion access looks like. Let’s pass the #ROEAct: https://t.co/gYrZwSwkjv @ppact pic.twitter.com/FOYANzyjsn

People should not have to overcome unnecessary obstacles to get abortion care. We must pass the #RoeAct. https://t.co/mKTXDTNroT #mapoli

A Marist/Knights of Columbus poll released in January found 75 percent of Americans support substantial restrictions on abortion, including 60 percent of Democrats and 61 percent of those who identify as “pro-choice.”