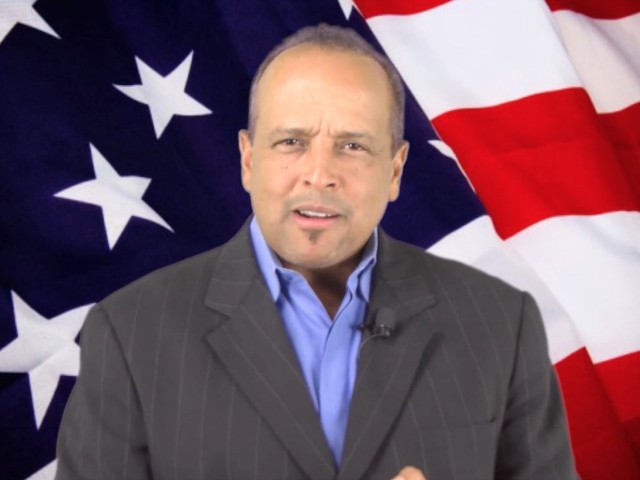 Bishop Aubrey Shines responded to Oprah Winfrey campaigning for Georgia gubernatorial candidate Stacey Abrams, urging black voters in Georgia to not vote for the Democrat based on identity politics.

Aubrey Shines commented on how Oprah Winfrey said that the ancestors of black Georgians would be proud of them for voting for Stacey Abrams.

Winfrey also said that she refused “to let their sacrifices be in vain.”

“Well, I think they would want them to vote, but not certainly not vote based on one’s identity,” Aubrey Shines said in a video message.

The bishop also said, “If you’re going to address people based on their color only, I think it’s pretty sad.”

“Remember, if blacks are going to have an authentic representation, wouldn’t they then being to denounce the very party that she’s asking them to vote for? Because Oprah, it was and still is the party that gave us slavery. The Democratic party, that the governor, the young lady that’s running there… is the party that gave the South, where you are Oprah, the KKK, it gave us the Jim Crow laws that were there,” he also said.

“They’re certainly against any kind of traditional values at all” Shines said of contemporary Democratic leaders. “And someone should remind Oprah, that, the reality is, is that, blacks… their views on things like marriage, is still very traditional.”