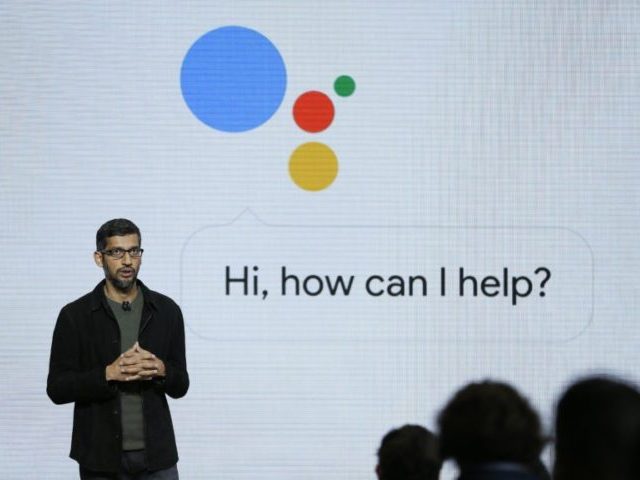 “It has come to our attention that the data collection practices of YouTube, a subsidiary of Google, may not be in compliance with the Children’s Online Privacy Protection Act of 1998 (COPPA). We were alerted to this issue through a complaint filed by a coalition of 23 child and privacy advocacy groups,” declared the letter. “The FTC complaint alleges that Google’s YouTube has collected and shared the personally identifiable information of tens of millions of children in violation of COPPA.”

Reps. Cicilline and Fortenberry went on to declare that despite YouTube’s policies against children under the age of 13 using the website, it still targets young children and babies with cartoon content and doesn’t try to stop children from using the platform with “safeguards.”

Cicilline and Fortenberry also claimed that this is potentially in violation of COPPA due to the fact that information from these young child users is then collected and sold without parental consent.

The letter then asked Pichai a series of eight questions, asking for more information about Google’s collection of data from children.

In a statement, Google claimed “protecting kids and families” has “always been a top priority” for the company.

“Because YouTube is not for children, we’ve invested significantly in the creation of the YouTube Kids app to offer an alternative specifically designed for children,” declared the company. “We appreciate all efforts to protect families and children online and look forward to working with members of Congress to answer their questions.”

Last week, another bipartisan group of congressmen sent an open letter to Pichai demanding answers over the company’s development of a censored search engine in China.