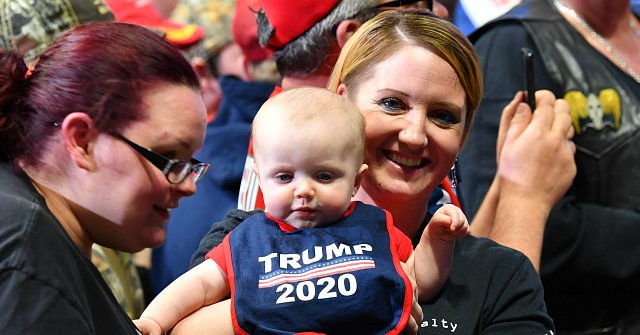 An executive of a Colorado bio tech company used her corporate email account to blast “retarded” Midwesterners in a bitter message to the mayor of the city that recently hosted a Donald Trump campaign rally.

Gary Nelund, the mayor of Norton Shores, Michigan, where Trump visited on Saturday, posted the lengthy screed on Facebook.

“I see your city hosted a Trump-COVID super spreader rally, brilliant since the pandemic is spiking in your state!!!” Pam Stevenson, director of business development for Pyxant Labs, wrote on Tuesday, regarding Trump’s appearance in Muskegon County.

“The rest of the country has finally given up on trying to educate you midwest morons and now we think it is the fastest way to thin the herd of ignorant trumpanzees, so keep it up,” she continued.

“The cherry on top was listening to those maskless douchebags chant to their fat orange God ‘lock her up,’ as a result of retardo trump suggesting your Governor needs to open things back up, which sparked a failed kidnapping plot by more midwest ignorant white supremacists,” she wrote.

Stevenson was referring to the recent alleged plot by anti-police anarchists, including at least one who deemed Trump a “tyrant.” Six individuals have been charged with conspiracy to kidnap Gov. Gretchen Whitmer.

“Are you midwesterners really this retarded,” Stevenson wondered.

“I suppose this is what happens when you have sex with your own family and drink too much moonshine,” she surmised.

“Please build a wall around all of you to protect the rest of us,” Stevenson concluded.

The company did not respond to Breitbart News’s attempt to confirm Stevenson’s missive is reflective of the company’s culture. The company’s LinkedIn account said it has 51-200 employees.

Nelund wrote on Facebook, “We did not host nor invite President Trump to come here. He and his election team chose to come here. Just like they have done for cities all over the country.”

He added, “Thanks Pam Stevenson from Colorado (whoever you are) for confirming that this election is bringing out the worst in people. Plus you used your work email. Your company must be so proud!”