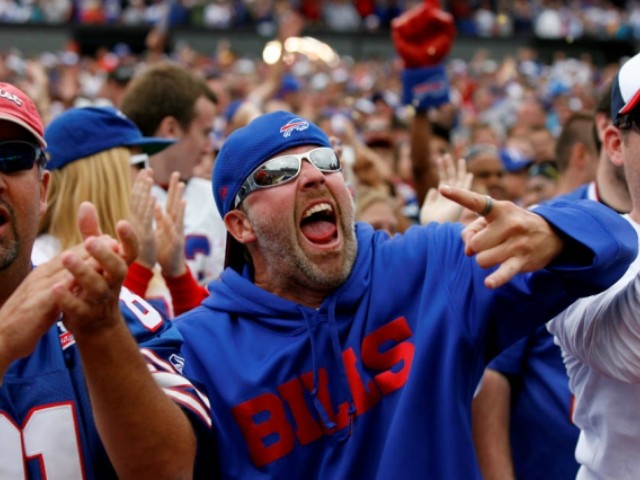 The Patriots played the Bills in Buffalo on Monday night, which means someone just had to bring an adult sex toy to the game and throw it on the field.

The Bills retired Thurman Thomas’ jersey at halftime. The Patriots retired the Bills by a final score of 25-6.