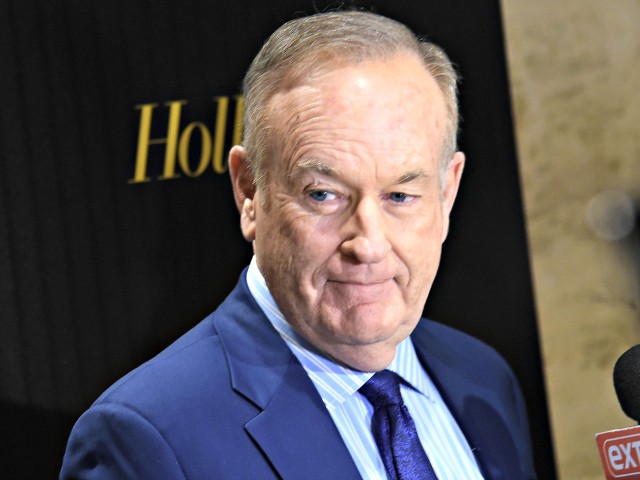 Friday in an interview with WRVA’s Jeff Katz, former Fox News Channel host Bill O’Reilly discussed his former colleague Megyn Kelly being ousted at NBC because of her comments about dressing up in blackface on Halloween.

O’Reilly said, “I knew she was going into a corporate culture where many of the people were going to try and kill her. That’s what happens when you go into the network news. You’re not accepted particularly if you are making more money than the people who are there, which she was. Now Kelly went in and basically said ‘screw you,’ almost like Donald Trump said to the press chieftains, ‘I’m going to do whatever I want because I’m Megyn Kelly.’ That exacerbated the hatred toward her. And since her ratings were not good and ratings are everything in TV news, they were looking for a way to get out of her contract.”

He added, “Once she said the stuff about blackface—which she should have known better—which I wrote a big column about this that people can access on billoreilly.com. You have to know in history, American history, blackface has been used to denigrate and humiliate African Americas and it was horrible in the 1920s and ’30s when this was in vogue. Kelly should have known that and the fact that she didn’t know speaks a little bit about her. Anyway, if she had been getting high ratings and been accepted, the network people they would have saved her, but since she didn’t know it and she wasn’t getting good ratings and they loathed her, she was out.”