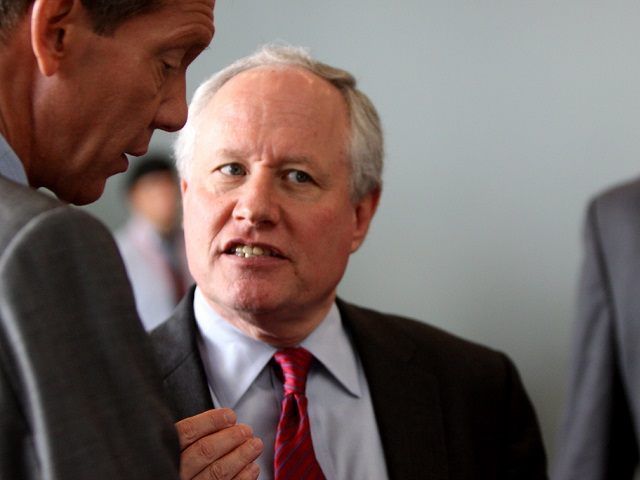 Kristol said, “It reminded me of, you know you go to a coffee shop sometimes and there are senior citizens at the next table having lunch or breakfast or something for 20 years and love arguing with each other. It’s like you overhear it, and it’s like, ‘Could you guys keep it down a little bit?’”

He continued, “I’m someone who — I don’t like President Trump. I don’t like what he did in the Oval Office. It really offended me as an American that this is the way the White House is being treated as this ludicrous stage for squabbling and so forth.”

He added, “We shouldn’t kid ourselves, it is bad for the country. This is really a ridiculous spectacle.”