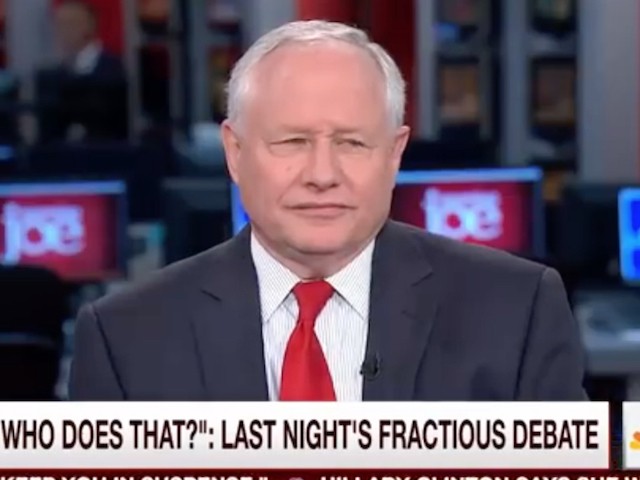 Monday on MSNBC’s “Andrea Mitchell Reports,” Weekly Standard co-founder and political commentator Bill Kristol said both President Donald Trump and Fox News’ rhetoric against the caravan of refugees “provoked” the alleged shooter at a synagogue in Pittsburgh that killed 11 people.

When asked about Trump’s rhetoric, Kristol said, “Against the news media, against the refugees, the caravan of refugees, which was really the inciting I think rhetoric that he used, that Fox and others used, which provoked apparently this man who was, in any case, an anti-Semite obviously, a bit because of the synagogue helping the refugee resettle agency, the Hebrew Immigrant Aid Society.”