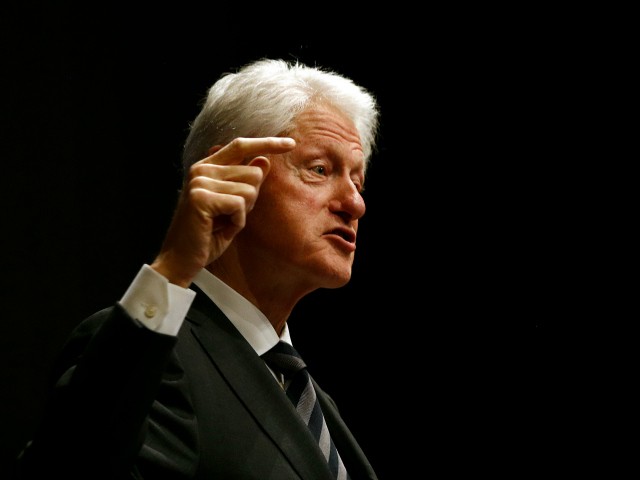 Bill Clinton called for an “assault weapons” ban the day after a man shot and killed five people in Bakersfield, California, with a handgun.

Clinton did not mention the Bakersfield shootings, but it certainly stands as an immediate example of how ineffectual an “assault weapons” ban would be at curtailing the evil of mankind.

Twenty-four years ago, I signed the Federal Assault Weapons Ban into law. It, along with other policies, led to a 33-year low in the murder rate. We’ve done it before—we should do it again.

Secondly, there has not been any proof the ban reduced crime. The Department of Justice’s National Institute of Justice (NIJ) made this clear. As the ban ended in 2004, the Washington Times quoted University of Pennsylvania Professor Christopher Koper, author of an NIJ report, saying, “We cannot clearly credit the ban with any of the nation’s recent drop in gun violence. And, indeed, there has been no discernible reduction in the lethality and injuriousness of gun violence.”

For example, FBI crime stats show that more than four times as many people were stabbed to death in 2016 as were shot and killed with rifles of any kind. And on May 30, 2018, Breitbart News reported a Rockefeller Institute of Government study showing that mass shooters chose handguns over “assault weapons” by a margin of three to one during the 50 years spanning 1966-2016.

And let us not forget, Clinton’s call for an “assault weapons” ban comes the day after a California man killed five people with a handgun.