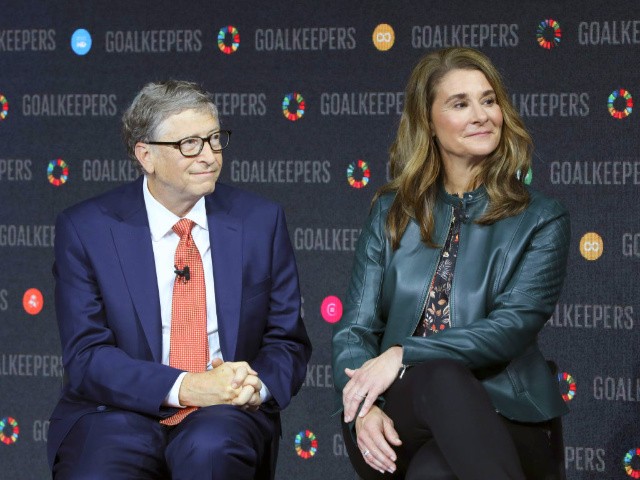 Appearing recently on BBC Radio Live, Melinda Gates, co-founder of the Bill & Melinda Gates Foundation, revealed she and her husband stored food in their basement years ago in anticipation of a pandemic.

EMMA BARRETT: In terms of your own — again, just to talk about you and Bill for being so familiar with this — had you made any preparations? I was very struck by when I rewatched Bill’s talk from 2015, he rolled that barrel onto the stage and said, “When I was growing up, nuclear was kind of the threat, everyone was very worried about bombs and all sorts of threats like that, and we had this barrel in our basement where we’d have to go and eat out of it if we went in.” Had you done preparation in your own lives?

MELINDA GATES: We had done some preparation, yes.

BARRETT: What does the mean in terms of — because we had issues here in the UK with people panic shopping — how does a couple like you, who has this insight, how do you get prepared for that?

GATES: A number of years ago, we talked about, “What if there wasn’t clean water? What if there wasn’t enough food? Where might we go? What might we do as a family?” So, I think we should leave those preparations to ourselves. We had prepared, and had some food in the basement in case needed, and now we’re all in the same situation.