MACON, Georgia — Democratic gubernatorial candidate Stacey Abrams may be a media darling, but Georgia still appears to be Trump country based on the size of early crowds for a rally President Donald Trump is hosting on behalf of Abrams’ opponent Brian Kemp.

A rally of this magnitude for a midterm election is unprecedented in Republican-leaning Georgia. However, Abrams is considered to be a legit contender in this gubernatorial election, and even brought in the star power of Oprah Winfrey to campaign on her behalf. 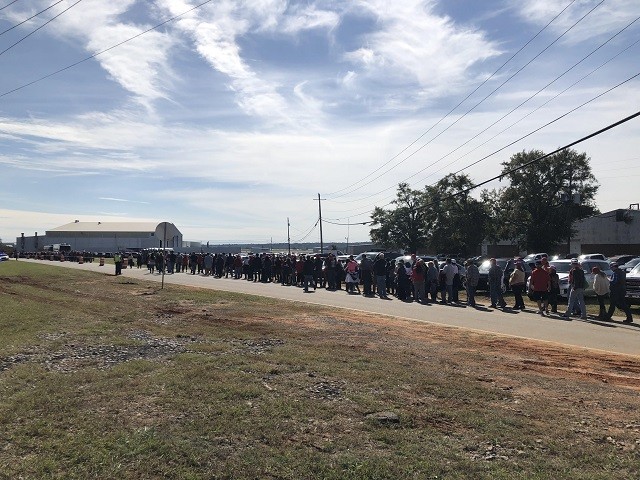 Polling has been mixed, but the Real Clear Politics polling average has Kemp with a slight advantage over Abrams. 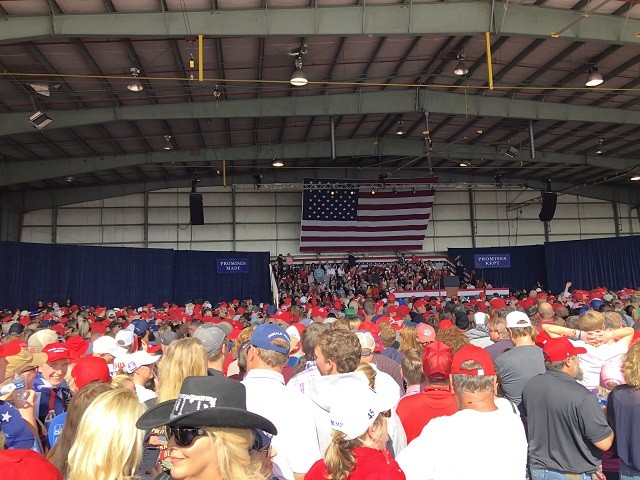 Trump’s appearance in Georgia is part of a late-midterm election cycle push that includes a stop in Chattanooga, TN tonight and stops in Cleveland, OH, Fort Wayne, IN and Cape Girardeau, MO on Monday.