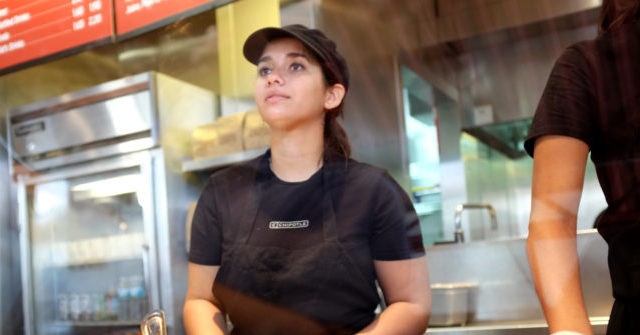 Get ready to pay even more for your burritos.

Chipotle said Tuesday that it had increased prices again and is likely to raise them further as inflation continues to push prices of ingredients and wages up.

Chipotle has raised menu prices by six percent in 2022, Niccol told CNBC in an interview on Tuesday. Compared with a year ago, customers are paying about 10 percent more and the company says it has not seen any resistance from customers to higher prices.

“We’re pretty fortunate with the pricing power that we have,” Chipotle CEO Brian Niccol said on CNBC’s “Closing Bell.”

Prices of beef and pork rose 28.9 percent in 2021, according to the Producer Price Index, which tracks what businesses are paid for products and services. Avocado prices have reached their highest level on record, according to a Bloomberg News report citing from the US Department of Agriculture and Mexico’s agricultural bureau.

Niccol said the company is also paying more for shipping, food, and labor.

“Those things continue to stay elevated, and until we start to see some of these things pull back, we are probably will have to take some price,” Niccol said of Chipolte’s costs on CNBC.

The company on Tuesday reported better-than-expected sales in the fourth quarter of 2021, with revenue jumping 22 percent to $2 billion  Fourth-quarter net income fell to $133.48 million, or $4.69 per share, down from $190.96 million, or $6.69 per share, a year earlier. Excluding legal expenses, closure costs, and other one-time items, Chipotle earned $5.58 per share, beating the $5.25 per share expected by Wall Street. Shares rose by around 7 percent on Wednesday morning, the first trading session following the earnings report.