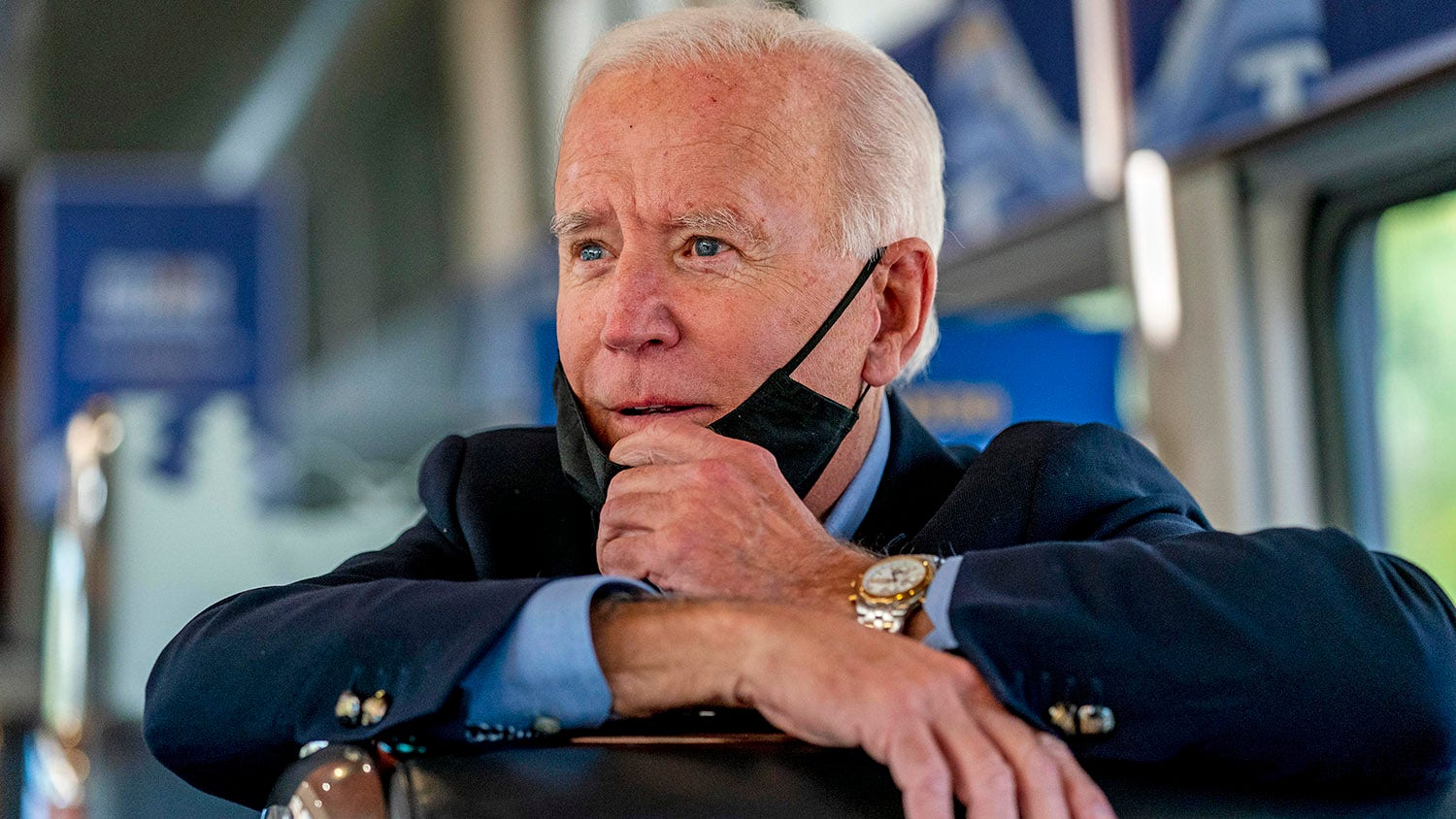 Democratic presidential candidate Joe Biden is expected to visit Miami’s Little Havana and Little Haiti ahead of a televised town hall Monday, as the former vice president returns to the critical swing state of Florida in the final homestretch of his election campaign.

Meanwhile, President Trump canceled a rally scheduled in Sanford, Fla., last Friday and postponed future campaign stops on a case by case basis just one month away from Election Day after announcing he tested positive for the coronavirus, the Palm Beach Post reported.

Monday will be Biden’s second trip to Florida this year, after his campaign canceled scheduled visits in March ahead of the state’s primary due to the coronavirus pandemic, and waited months until Sept. 15 to come to Tampa and Kissimmee, the South Florida Sun-Sentinel reported.

By comparison, Trump, who’s been hospitalized with COVID-19 since Friday, visited Florida three times in the past month alone: he hosted a Latinos for Trump event in Doral on Sept. 25, held a rally in Jacksonville on Sept. 24, and stopped in Jupiter on Sept. 8.

Biden and his wife, Dr. Jill Biden, will visit the Little Haiti Cultural Center around 2:45 p.m. Monday before speaking in Little Havana later in the afternoon on “building back the economy better for the Hispanic community and working families,” his campaign told WTVJ.

FLORIDA’S DESANTIS: CLOSING SCHOOLS IN SPRING MIGHT HAVE BEEN ONE OF NATION’S ‘BIGGEST PUBLIC HEALTH MISTAKES’

He’s to discuss how to bring jobs to the Black and Hispanic communities, especially within the tourism sector, which took a hit amid coronavirus-induced lockdown measures and restrictions on travel. The Biden campaign launched advertisements in South Florida last week in English, Spanish and Creole, which is spoken by some Haitian-Americans, to hone in on critical constituencies.

A traditionally Republican constituency, Cuban Americans largely supported the Trump administration’s approach to governing, especially his move to reverse President Obama’s normalization of relations with Cuba, reverting back to isolationist policies and the U.S. embargo.