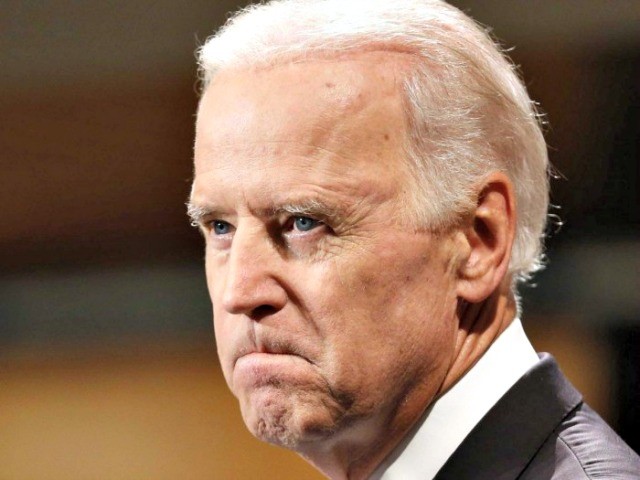 Biden said, “No president has ever led by fear. Not Lincoln. Not Roosevelt. Not Kennedy. Not Reagan. This president is more like George Wallace than George Washington.”