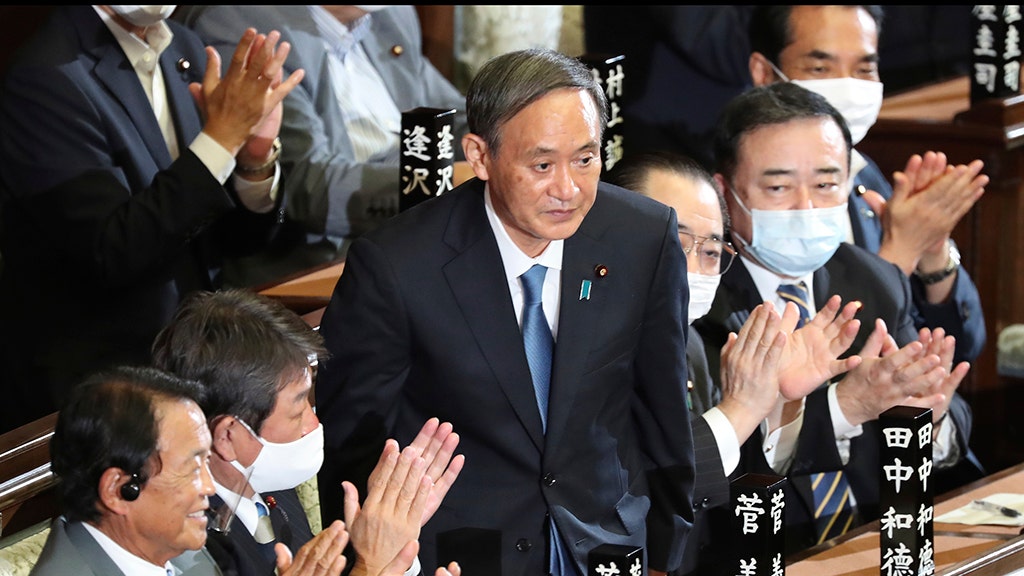 The visit signals strengthening ties between the U.S. and Japan as the Biden administration seeks to distance itself from U.S. reliance on China.

“This will be our first in-person visit from a foreign leader in the Biden-Harris administration, reflecting the importance we place on our bilateral relationship with Japan and our friendship and partnership with the Japanese people,” White House press secretary Jen Psaki told reporters Friday.

Biden and Suga are expected to discuss ramping up a new trade alliance to bolster semiconductor production, according to  Nikkei Asia, a financial publication based in Japan. The importance of possible arrangement comes in the wake of a worldwide chip shortage currently wreaking havoc on automobile and consumer electronic manufacturers.

The new supply chain would ensure U.S. and Japanese independence from vulnerable regions like Taiwan and unreliable partnerships with China — whose trade war with the U.S. coupled with the coronavirus pandemic has led to the crippling chip shortages.

Psaki said the White House would be reviewing “immediate actions we can take” including “improving the physical production of those items in the U.S.”

The U.S. and Japan are expected to establish a joint research commission to establish how to divide up tasks in the newly formed trade alliance, as well as to mitigate risks in the supply chain, reported the Japanese financial outlet.

The U.S.’s share of semiconductor production has fallen in the global market from 37% in 1990 to just 12% in 2020, according to the Semiconductor Industry Association.

Fox News could not immediately reach the White House for comment on the Japan-U.S. semiconductor alliance.

Suzanne O’Halloran contributed to this report.