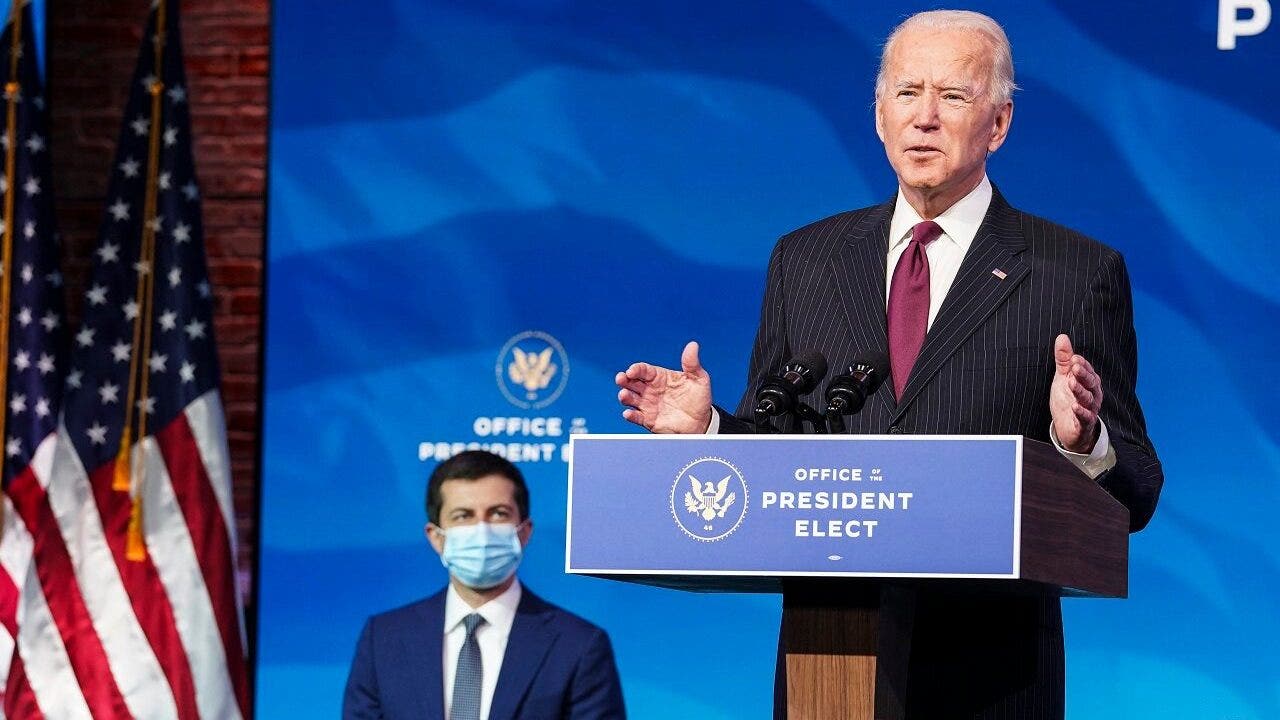 President Biden hosted his first bilateral meeting with Canadian Prime Minister Justin Trudeau on Tuesday, where the pair pledged to strengthen their partnership and to address the COVID-19 pandemic, climate change and a middle-class economic recovery.

Biden said the U.S. and Canada “doubled down” on efforts to fight climate change.

“Now that the United States is back in the Paris Agreement, we intend to demonstrate our leadership in order to spur other countries to raise their own ambitions,” Biden said during the virtual event. “Canada and the United States are going to work in lockstep to display the seriousness of our commitment at both home and abroad.”

Biden said the U.S. and Canada will launch a high-level climate ambition ministerial to align both countries’ policies and to achieve net-zero emissions by 2050.

NOT SO FAST: WH DODGES ON WHETHER BIDEN AGREES WITH KERRY NINE-YEAR DEADLINE TO AVERT CLIMATE CATASTROPHE

Trudeau said the top priority for the U.S. and Canada remains keeping people safe and ending the pandemic.

The Canadian leader also said he and Biden are on the “same page when it comes to standing up for the middle class” and discussed leveraging supply chains and supporting businesses to create good, well-paying jobs to help people get back on their feet.

Biden noted that his first call to a foreign leader as president was made to Trudeau.

In his very first days in office, Biden revoked a key cross-border permit that effectively halted construction on the Keystone XL Pipeline, which Trudeau said at the time “disappointed” his administration.

The project was expected to move oil from Canada to regions in the U.S.