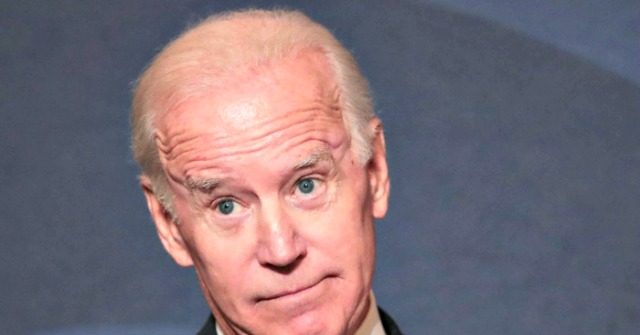 Thursday in Independence, IA, 2020 hopeful former Vice President Joe Biden said despite his drop in the polls after the first 2020 Democratic Presidential Primary debate, he was “the guy everybody is talking about.”

When asked if he will change tactics, Biden said, “It depends on whether or not the rest of the team on stage wants to talk about the future. Here’s what I’m not going to do. I’m not going to go back and use the same tactic they’re trying to use. ”

He continued, “If you notice, I’m the guy everybody is talking about, you know? I mean, somehow—anyway, but I’m not going to go back and talk about the record of anyone from 10, 20 were 30 years ago. There’s a lot out there that a lot of people would like to do differently than they did. But everything is lost in context as well. The context at the time is something that the vast majority of people don’t know from 25 or 30 years ago. And so you can easily distort it, particularly in 60 seconds if you have 30 seconds to respond. And so what I’m going to is where I think the Democratic Party needs to go in order for any one of us to win. How are we going to distinguish ourselves from all that Trump stands for? What are we going to do to bring back the working class and middle, poor? What are we going to do to restore some civility and honor and decency to this country?”