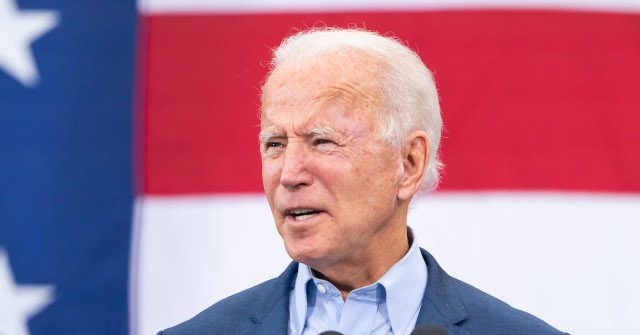 During an interview with Milwaukee’s WISN 12 News on Tuesday, 2020 Democratic presidential nominee former Vice President Joe Biden stated that there is no legitimacy to claims by Senate Homeland Security Committee Chairman Sen. Ron Johnson (R-WI) that Biden’s son, Hunter, along with other members of the Biden family, profited off the Biden family name and stated that the claims are a “last-ditch effort in this desperate campaign to smear me and my family.”

Reporter Adrienne Pedersen asked, “So, Wisconsin’s Republican Sen., Ron Johnson, put out a statement, on Homeland Security letterhead, saying Hunter Biden, together with other Biden family members, profited off the Biden name. Is there any legitimacy to Sen. Johnson’s claims?”

Biden responded, “None whatsoever. This is the same garbage Rudy Giuliani, Trump’s henchman — it’s the last-ditch effort in this desperate campaign to smear me and my family. Even the man who served with him on that committee, the former nominee for the Republican Party, said there’s no basis to this, and…the vast majority of the intelligence people have come out and said, there’s no basis at all. Ron should be ashamed of himself.”