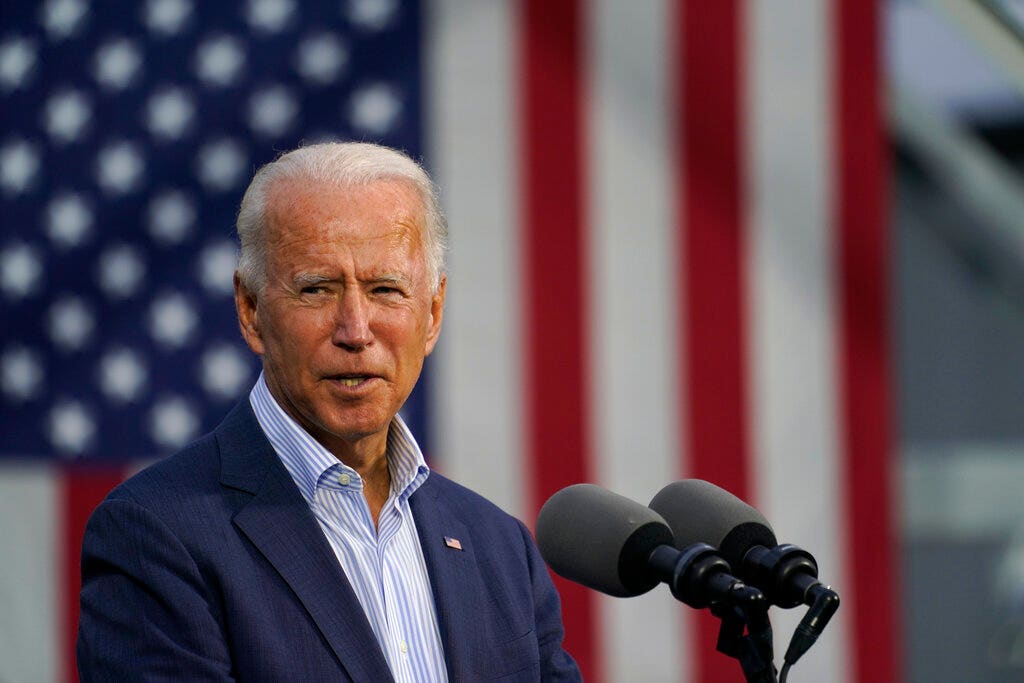 Democratic presidential nominee Joe Biden and his running mate, Sen. Kamala Harris of California, have been mum on the question of court-packing should they win the November election, but in 1983 Biden was much more outspoken on the issue, calling it a “bonehead idea.”

Biden, then a U.S. Senator from Delaware, made the comments during a Senate Judiciary Committee hearing in July 1983 regarding nominations to the U.S. Commission on Civil Rights. At the time, Republican President Ronald Reagan had stoked controversy for attempting to replace three members of the commission.

Biden argued at the time that, although it was within the president’s right to do so, it risked damaging the credibility of the commission. He compared it to President Franklin D. Roosevelt’s unsuccessful attempts in 1937 to expand the Supreme Court by six justices – in other words, pack the court.

“President Roosevelt clearly had the right to send to the United States Senate and the United States Congress a proposal to pack the court. It was totally within his right to do that. He violated no law. He was legalistically, absolutely correct,” Biden, then 40, told the committee. “But it was a bonehead idea. It was a terrible, terrible mistake to make. And it put in question, if for an entire decade, the independence of the most-significant body … in this country, the Supreme Court of the United States of America.”

The question of court-packing has been evoked in recent weeks amid President Donald Trump’s nomination of Judge Amy Coney Barrett to the Supreme Court. Democrats have argued that the next Supreme Court Justice ought to be decided by the winner of the November election and that Barrett’s confirmation to the court – so close to the election, no less – would unfairly cement a 6-3 conservative majority on the court.

With just three weeks to go until the election, Republicans have seized on the issue as a last-minute argument to voters that a Biden administration would upend norms and install liberals on an expanding Supreme Court.

Facing pressure to take a stance during a campaign swing through Phoenix on Thursday, Biden said the country would “know my position on court-packing when the election is over.”

Biden once again deflected on the court packing question on Saturday during in a campaign stop in Erie, Pennsylvania – telling reporters that should instead focus on Republican efforts to fill the empty seat on the Supreme Court before Election Day.

“Look, the only court packing that’s going on right now. It’s going on with the Republicans packing the court now,” Biden said, arguing that “it’s not constitutional what they’re doing.”

Both Biden and Harris have said the Senate should wait until after the election to fill the seat. Biden has pledged to select the first Black female justice if given a chance. But he and Harris are otherwise taking pains to avoid talking about their vision for the Supreme Court’s future.