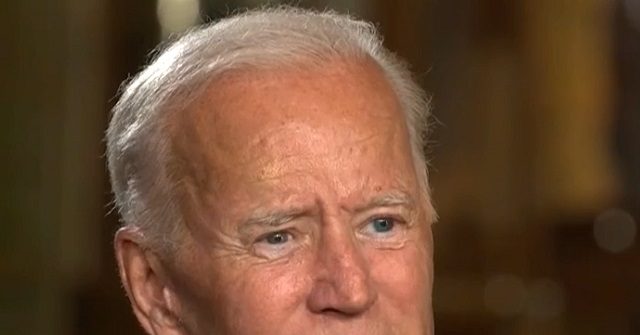 During an interview that aired Friday on CNN’s “New Day,” former Vice President Joe Biden, a candidate for the 2020 Democratic presidential nomination, made his case for illegal aliens having health care, which as CNN’s Chris Cuomo pointed out was “unpopular.”

“Let me tell you something: In an emergency, they should have health care. Everybody should, anybody here in the country. How do you say, ‘You’re undocumented I’m going to let you die, man.’ What are you going to do? I mean the idea — you know I hear this stuff on how they’re killing Social Security, etc. Those who have jobs — guess what? They’ve increased the life span of Social Security by close to a dozen years. This is part of what Trump is playing on.”