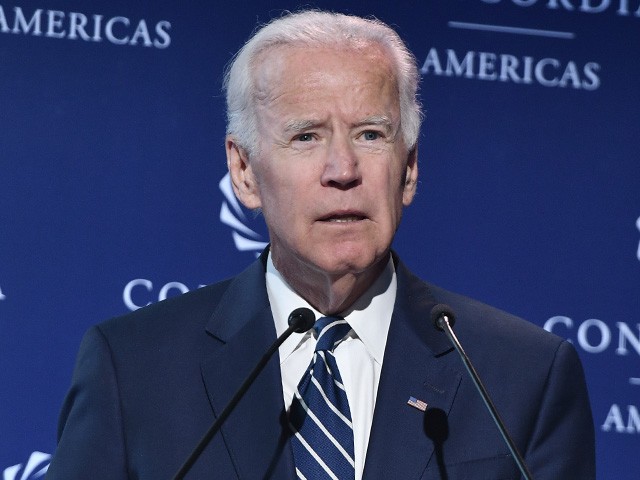 During a portion of an interview with “CBS This Morning” released on Wednesday, former Vice President Joe Biden stated that he hopes Democrats don’t try to impeach President Trump if they take the majority in the House of Representatives and there is not a basis to impeach the president at this time.

Co-host Norah O’Donnell asked, “And if Democrats win the House, do you believe that they may move forward with articles of impeachment?”

Biden responded, “I hope they don’t. I don’t think there’s a basis for doing that right now. I think we should wait until the report comes out.”