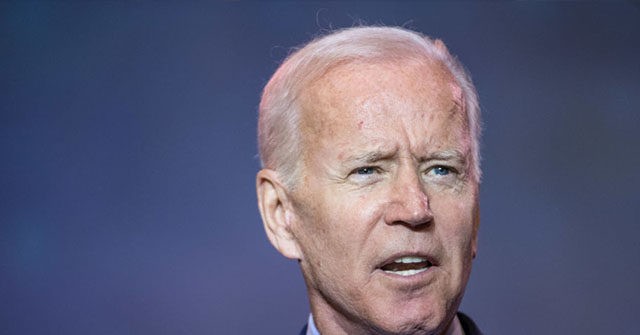 Biden said, “Look, she’s a good person. She is as smart as can be, and she feels strongly. It came out of nowhere, didn’t seem to be consistent with anything I’ve been accused of before. I think bussing is something that 99% of the American people don’t even know what we’re talking about. But I’ve always supported volunteer busing which she was part of. And in fact, when we were president and vice president, we provided money for volunteer busing. ”

He continued, “My record stands for itself. I’ve never been accused from anybody in my state or running as not being an overwhelming supporter of civil rights and liberties. This is kind of new thing. You know, we’re going back, you know, 40, 50 years now to a vote. I mean, you know, look, the last thing as Barack said, we need to have a circular firing squad here.”