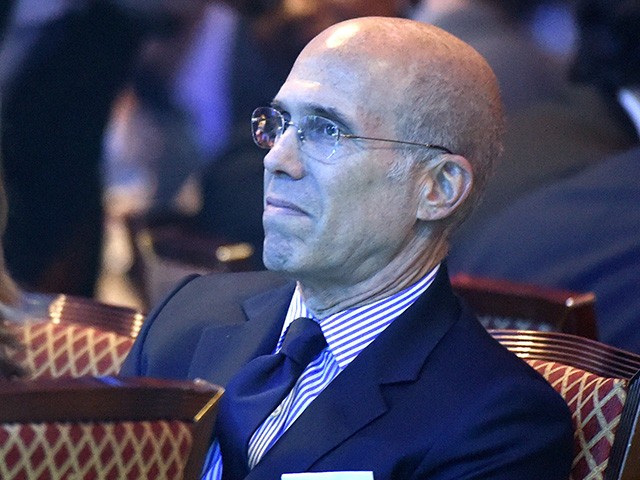 Quibi, the youth-oriented, short-form streaming entertainment platform headed by Jeffrey Katzenberg and Meg Whitman, has announced that it is calling it quits just six months after the service launched to great fanfare in April. The decision to pull the plug represents a major blow for Katzenberg and Whitman, who courted tech investors and raised an estimated $2 billion for the venture.

In an open letter posted late Wednesday, the company said that it is shutting down and planning to sell off its original content and other assets.

“It is with an incredibly heavy heart that today we are announcing that we are winding down the business and looking to sell its content and technology assets,” Katzenberg and Whitman said. “Quibi was a big idea and there was no one who wanted to make a success of it more than we did. Our failure was not for lack of trying; we’ve considered and exhausted every option available to us.”

They blamed the venture’s failure on two possible factors: “the idea itself wasn’t strong enough to justify a standalone streaming service or because of our timing.”

Quibi launched in April in the midst of the Chinese coronavirus pandemic. While some industry watchers speculated that the company might benefit from consumers being forced to stay at home, viewer interest never sparked, as reflected in weak subscription numbers.

One study found that Quibi converted just eight percent of its initial free trials to paid subscriptions, generating a paltry 72,000 paying customers among those who signed up for a 90-day free trial during the first few days of launch.

The service quickly became the butt of jokes, with ABC’s Jimmy Kimmel saying while hosting a virtual version of Disney-ABC’s annual upfront: “Here I am, standing here like a fucking fool with nobody watching. I feel like every show on Quibi right now.”

Jeffrey Katzenberg and Meg Whitman are both prominent anti-Trump figures. Katzenberg headlined a Joe Biden fundraiser earlier this year that raked in a reported $6 million for the presumptive Democratic nominee.

The never-Trumper Whitman has called Trump a “demagogue” and backed Hillary Clinton in the 2016 election.

In their letter on Wednesday, the pair expressed contrition to their stakeholders, employees, and subscribers for Quibi’s early demise.

“All that is left now is to offer a profound apology for disappointing you and, ultimately, for letting you down,” they said.