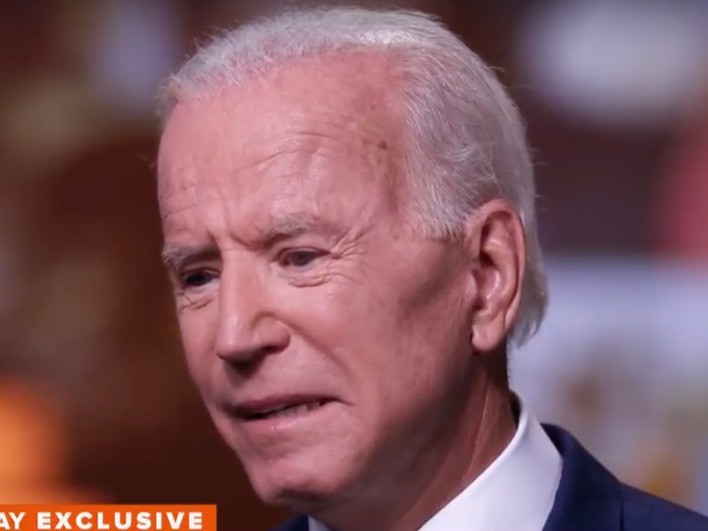 Biden said, like with Anita Hill during Clarence Thomas’ confirmation, the FBI should do an investigation, adding he hopes Kavanaugh’s accuser, Dr. Christine Blasey Ford, is not “vilified” in the same way Hill was.

“Anita Hill was vilified when she came forward, by a lot of my colleagues — character assassination. I wish I could have done more to prevent those questions, the way they asked them,” Biden told NBC News’ Craig Melvin. “I hope my colleagues learned from that.”