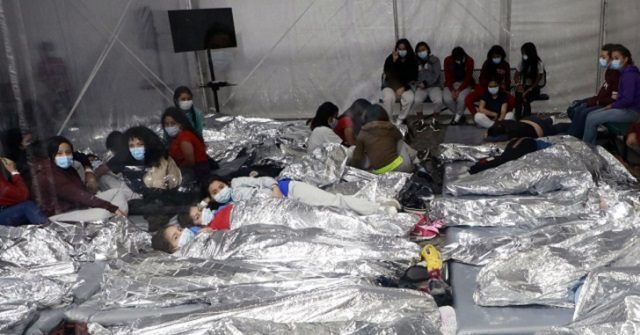 U.S. Health and Human Services (HHS) announced the opening of another child detention facility in Houston, Texas, located at the National Association of Christian Churches. The site and will receive the first 500 unaccompanied migrant children (UACs) on Friday, April 2. The full capacity of the facility was not announced.

This is the ninth facility opened by HHS in 30 days. The HHS has also opened at least two facilities on military bases and in major city convention centers.

According to the latest statistics provided by HHS, Border Patrol is currently detaining more than 5,000 UACs in cells designed for adult temporary detention. Although current protocols dictate the children may only be in Customs and Border Protection (CBP) custody for 72 hours, many are held at least 10 days, according to law enforcement sources. Border Patrol facilities are facing issues with overcrowding.

Unless the administration embarks on a completely new path, the only practical option is to continue to quickly open facilities to absorb the unaccompanied child migrant crisis.

In addition to the newest opening announced in Houston, HHS has opened the following centers in March 2021 alone.