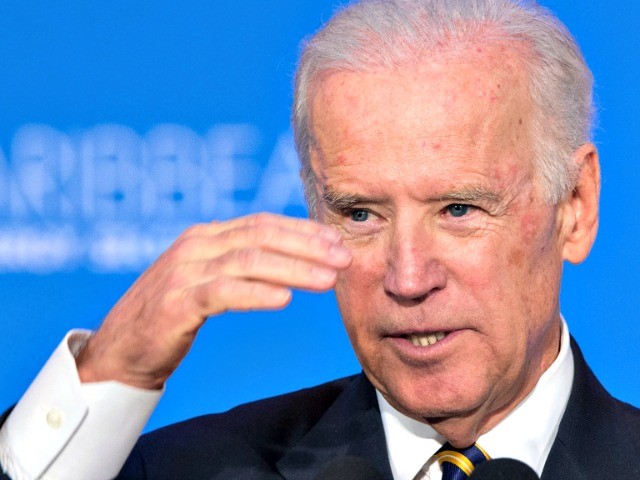 According to many within the Democratic party, former Vice President Joe Biden, a possible 2020 presidential candidate, does not compare to other Democrat hopefuls.

According to The Atlantic, several people chose not to use videos Biden recorded for midterm candidates because they gave the impression that he is “too tired and worn out.” The Atlantic said:

When his August eulogy at one of John McCain’s funeral services went viral, the inbox of every address people could find for him was flooded with emails telling him how much the country needed him now. However, of the day’s worth of videos and robocalls Biden recorded for midterm candidates, many weren’t used, with several of the campaigns deciding that he came off as too tired and worn out, according to people familiar with the decisions to keep them on the shelf.

Biden knows that this will be his final opportunity to seek the office of the presidency, as he will turn 78 two days after the 2020 election day.

By 2020, it will also have been nearly 50 years since Biden was first elected to the United States Senate.

For several years, and more recently in the last year, Biden has been debating a 2020 run but has yet to give a definitive answer.

According to the Missoula Current, Joe Biden pondered the thought of a presidential run this week while visiting Montana.

“I think I’m the most qualified person in the country to be president. The issues that we face as a country today are the issues that I’ve worked on my whole life – the plight of the middle class and foreign policy,” former vice president Joe Biden said Monday night in Missoula. “But my family and I need to decide as a unit whether we’re ready – we do everything as a family.”