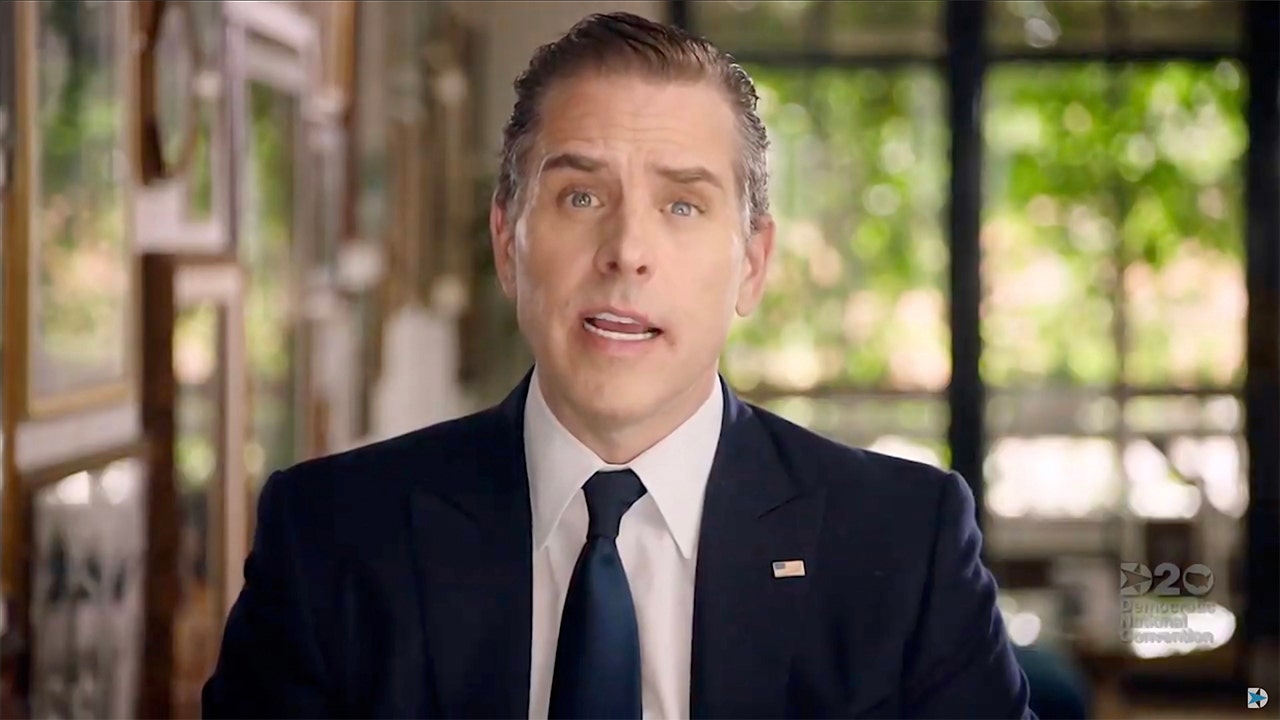 Joe Biden’s campaign fired back Thursday after Tony Bobulinski, a former business associate of Hunter Biden, accused the Democratic presidential nominee of being an active participant in his son’s overseas business dealings while serving as vice president in the Obama administration.

Bobulinski identified himself Wednesday night as the CEO of Sinohawk Holdings, a firm he described as “a partnership between the Chinese operating through CEFC/Chairman Ye and the Biden family.” In a lengthy statement, he said he had “seen firsthand” that Joe Biden had discussed foreign business with Hunter – a charge the Biden campaign has repeatedly denied.

WHO IS TONY BOBULINSKI?

“As Chris Wallace said on the air about this very smear, ‘Vice President Biden has actually released his tax returns – unlike President Trump – and there is no indication he ever got any money from anybody in these business deals,’” Biden campaign spokesman Andrew Bates said in a statement to Fox News. “Joe Biden has never even considered being involved in business with his family, nor in any overseas business whatsoever. He has never held stock in any such business arrangements nor has any family member or any other person ever held stock for him.”

Bobulinski, a Navy veteran, said he could confirm the authenticity of an email, dated May 13, 2017, that included a discussion of “remuneration packages” for six people in a business deal with the now-bankrupt Chinese firm CEFC China Energy Co. The email includes a note that “Hunter has some office expectations he will elaborate.” A proposed equity split references “20” for “H” and “10 held by H for the big guy?”

“What is true is that Tony Bobulinski admitted on the record to Breitbart that he is angry he was *not* able to go into business with Hunter and James Biden,” Bates added. “What is also true is that in contrast to Vice President Biden, Donald Trump has a secret Chinese bank account and pays more in taxes in China than he pays in federal income taxes in the United States — and that this is a desperate, pathetic farce executed by a flailing campaign with no rationale for putting our country through another four years of hell.”

Joe Biden has repeatedly denied that he has ever discussed Hunter Biden’s overseas business dealings. Fox Business reporter Hillary Vaughn asked Joe Biden if he was willing to reiterate that stance in October 2019 after a photo surfaced of Biden on the golf course with Hunter and his another former business associate, Devon Archer.

“Yes, I stand by that statement,” Biden said at the time.