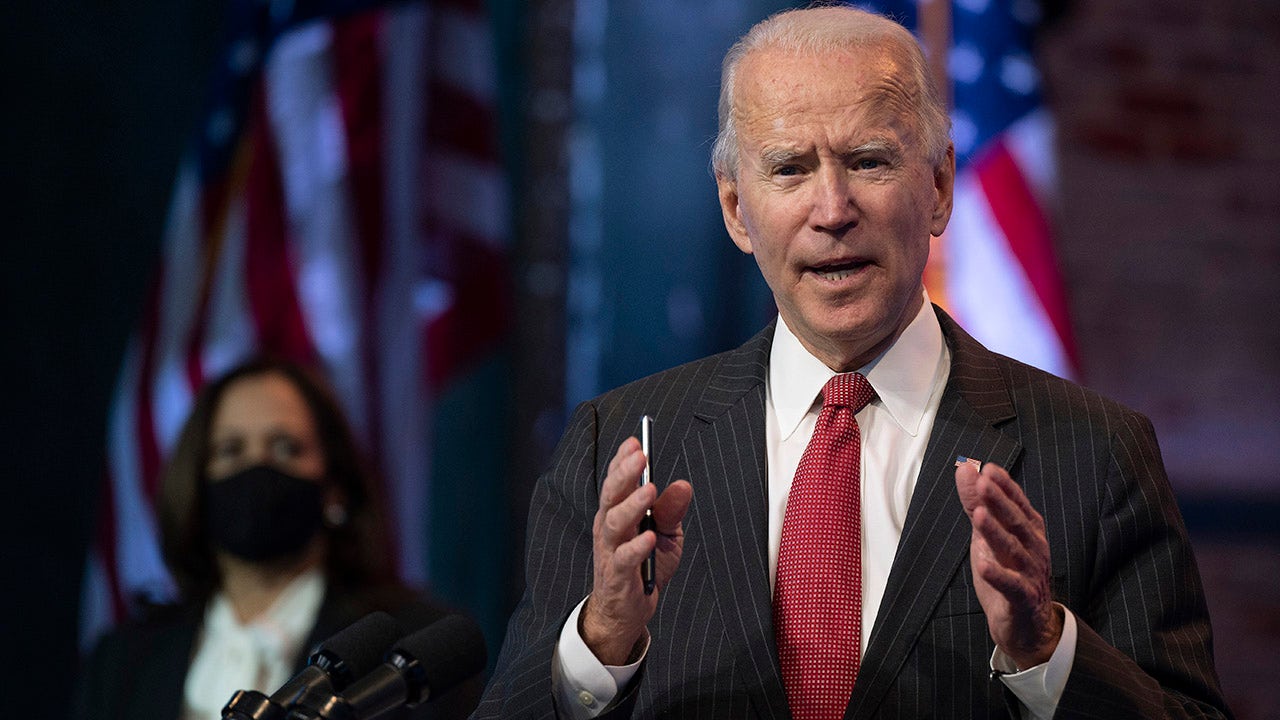 President Biden alleged Wednesday that some working-class industries are facing hiring shortages because of insufficient wages.

Biden spoke in response to a question during a CNN town hall from a restaurateur asking about hiring deficiencies nationwide. He said he thinks it is a matter of employees “looking to make more money and bargain.”

“I think your business and the tourist business is really going to be in a bind for a little while,” he added.

Biden suggested that former waiters and waitresses who made $7 to $8 an hour were ditching their previous occupations for positions that pay $15 an hour.

“If you make less than $15 an hour working 40 days a week you’re making below the poverty level,” the president said.

Waiters make tips and can often earn far more than $15 per hour.

Biden addressed the argument posed by GOP lawmakers who have suggested hiring shortages persist in the U.S. because federal social stimulus programs delivered throughout the pandemic have continued.

“We’re ending all those things keeping people back from going to work, etc,” Biden said

The president added, though, that he does not believe there is evidence to support the claim that unemployment benefits have kept people from applying to restaurant jobs.

“I see no evidence it has any serious impact on it,” Biden said.