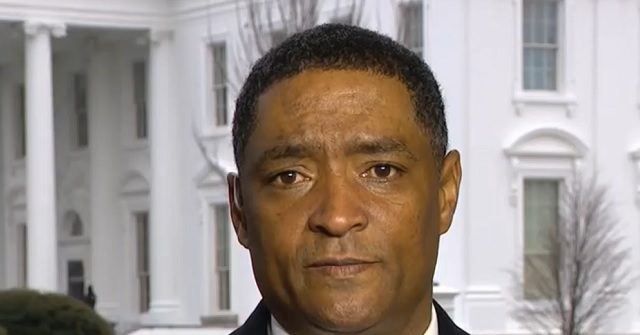 On Thursday’s broadcast of CNN’s “The Lead,” Biden Senior Adviser Cedric Richmond said that voters in cities that have seen record crime shouldn’t blame President Joe Biden or their Democratic mayors for crime spikes and that there has been “Republican obstruction” of things that would “get at the root cause of crime.”

Host Jake Tapper asked, “So, several major U.S. cities have seen record crime, record homicides in the last year, including my hometown, Philadelphia. Why shouldn’t voters in those cities not only blame President Biden, but blame their Democratic mayors?”