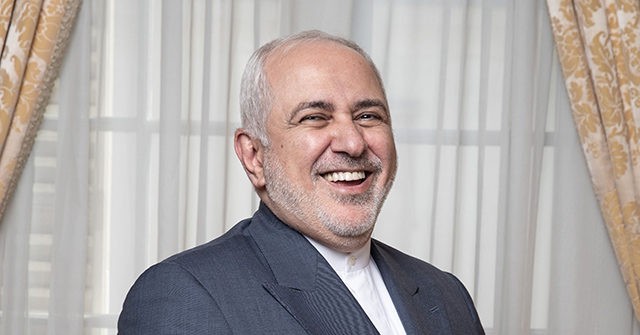 Diplomats announced Friday that the Biden administration will hold “indirect” talks with the Iranian regime in Vienna, Austria, next week, toward restoring the Obama administration’s nuclear deal, which the Trump administration left in 2018.

Officials from Tehran and Washington will travel to Vienna next week as part of efforts to revive the 2015 nuclear deal between Iran and global powers, though they will not hold direct talks, diplomats said on Friday.

“Iran and the US will be in the same town, but not the same room,” a European diplomatic source said. A Western diplomat said a shuttle diplomacy approach would be adopted.

President Joe Biden ran for office promising to return to the deal. The Biden administration has been trying to entice Iran back to the table, partly by distancing itself from Saudi Arabia and the United Arab Emirates, two regional Iranian rivals.

The two sides disagree about whether the U.S. should lift sanctions first, or whether Iran should cease nuclear enrichment first, before negotiations can be started again.

Under the original Iran deal, Iran received sanctions relief, access to up to $150 billion in frozen assets, and billions in cash. In return, it agreed to temporary restrictions on its nuclear program, which it could resume fully after roughly a decade.

Critics — including Israel and the Sunni Arab states directly threatened by Iranian ambitions — noted that the deal did not require Iran to end its ballistic missile program, to stop supporting terrorism, or to curtail its effort at regional domination.

In 2018, Israel presented an intelligence trove that it had seized from Iran, revealing that the regime had misled the world about its nuclear ambitions, and that it continued to seek nuclear weapons, even after the nuclear deal had gone into effect.